Full Moon in Taurus on Halloween!

Greetings from Bali! Can you feel the change coming? I’m currently going from town to town and though loving life, I am aware of the “something’s about to drop” feeling in the air. Intensity is abounding for sure. Things are about to change.

The U.S. elections are coming, the same day as Mercury goes direct. The main outer planets of 2020 influence are now moving forward again and will have more connections and therefore influence on us soon. November 12 and December 21 and the surrounding times are particularly set for things to shift around them. Things gon’ change!

On a practical, personal note: I am looking at 2021 plans. When the boarders open, so too will registration for my training programs. Until then, the Shamanic Astrology Mystery School is currently offering a very special 50% off rate for all five of our online programs! I am leading a group through the Relationships and Sacred Marriage Training. See more below and DM if interested.

On Halloween the moon is full in Taurus. This is the first time the moon is actually full on October 31 since 1944!… Another won’t happen on this day until 2077.

Wow. With all the intensity of 2020, we get a full moon on October 31?! Well, actually, that’s perfectly fitting! Lol, wouldn’t you say?! I couldn’t think of a better year for full moon illumination of spooky sights on Halloween night!

Always fitting to have a full moon at this time as it is Scorpio season. The sun is in the seasonal sign of Scorpio which highlights depth, intensity and extremes. When the moon reaches opposition (albeit this year on Halloween night), it shines as a full moon in the opposite sign of Taurus.

The full moon in Taurus has to do with awakening sensuality, sexuality and pleasure. The Taurus mysteries are most aligned with physical intimacy and indulging in the arts of music, dance and other such beauty.

Taurus is the earth sign most set for receiving. To fully receive gives to the giver the opportunity to give fully. Receivership is the job of the Taurus tribe… Someone’s got to do it, right?

Throughout history the Taurus mysteries could be likened to archetypal images such as the epicureans. The people in Greek times that would maximize pleasure and minimize pain as a lifestyle.

Tonight, as the full moon is bright, can you fully indulge in earth’s delights?

Can you receive a bit more openly?

Now is the time to more fully enjoy yourself through the physical senses. 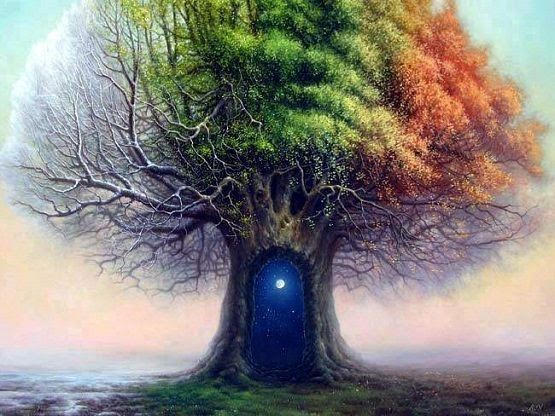 All Hallows eve, falls near the cross-quarter. The exact point between Solstice and Equinox. Known by the ancient Celts and Pagans as Samhain. This year that exact astrological point is actually November 7. A great day to honor the change of the season through ceremony.

This full moon is the second full moon in October. The majority calls this a blue moon nowadays. Though, more accurately, a blue moon is something else altogether.

This full moon is rare none the less.

The rarity is amplified exponentially by the fact that this full moon is conjunct to Uranus. The planet of abrupt changes, big surprises and radical shifts. With so much going on in the world, this is quite an intense alignment where anything can happen!

Even more reason to practice receiving. Taurus is patient and observant. To see things simply, as they are. By stirring things up in our middle world reality, eventually bringing us to a bigger picture perspective, Uranus brings us more opportunity to practice patience and not react.

Can you go with the flow and receive the gift of the moment, even when it’s a big surprise?

Who knows what will happen? Let’s try to accept and adapt. 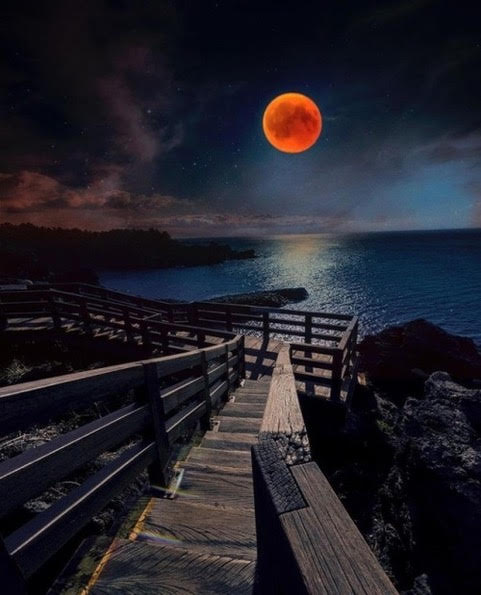 This full moon tunes us into the bigger picture of things moving on. Next year will be full of dynamics between technology and nature, expansion and simplicity, and mind and body. In 2021 Uranus in Taurus will be squared by both Saturn and Jupiter in Aquarius.

Intense changes are inevitable soon, as the U.S elections occur on November 3. This same day, Mercury goes from retrograde to moving forward once again and the moon conjuncts it’s South Node. This adds to the moving forward feeling and the inevitable changes about to happen from the election outcomes.

Look towards the constellation of the Bull as the Southern Taurids Meteor showers have been peaking the past couple of nights. Though they are dimmed by the full moon, they still might be in sight. The Northern Taurid meteors will peak closer to November 12.

November 12 is also the final of three conjunctions between Jupiter and Pluto. This is finally happening! Another peak of this year’s major alignments. This is what we’ve been waiting for. Before the eclipses in Late November and mid-December, and Jupiter and Saturn enter Aquarius. This is the moving on from and beyond 2020.

Jupiter expands anything it touches. Pluto is the planet of death and rebirth, transformation and resurrection, and has been composting everything that no longer serves us in the realms of Capricorn this year. The ways countries run, the ways societies function. We have all been going through a massive shift!

Now we have one more intense blast which can help us see what we’ve learned and how to move on, integrate and comes to terms with, the new ways of growing together. The new earth, the new structures and the new formations of culture.

Things will really start to change from here. 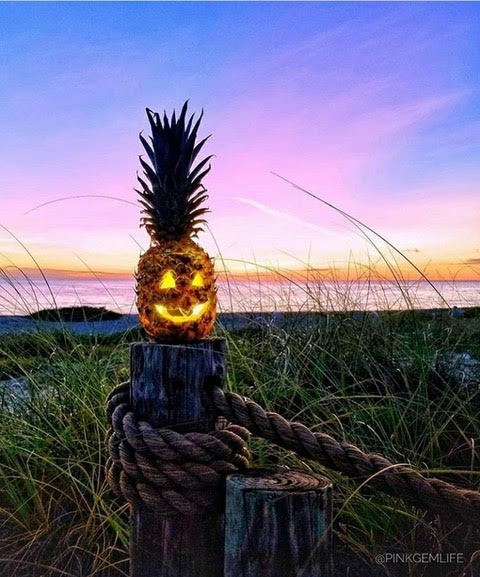