Greetings from Bali. I’ve been enjoying being in different towns and places I didn’t normally spend much time in before the current 2020 situation. It feels like this is the last couple of months of this kind of peace and quiet. In fact, many people with work Visas have now re-arrived. Still, the borders are closed for any tourism or visas on arrival, not set to open until the end of the year. Hence the feeling of the last stretch of peace… Possibly a calm before the storm.

So much will change before the end of the year. This second half of October leads us into a high intensity November and December, full of surprises and big shifts. October is host to two full moons. The second will be in two weeks exactly the same day as Halloween!

Currently, we are at new moon with so much happening astrologically in the next couple of weeks.

The new moon on October 16 is in Libra. All new moons are a great time to plant seeds of intention. To set your goals for the time to come.

As you whisper your sweet prayers to the beloved moon, let them include themes from the Libra mysteries.

The sign of Libra includes the mysteries of relationships, collaboration and human connection. This air element sign is about communication, clarity and therefore intimacy. Libra includes themes of diplomacy, fairness, justice and all things harmonious.

Libra is the most relationship-oriented sign. The archetype of a pair bonder, a wife, husband or a good friend. Libra explores what it is to have healthy one on one connections for long term. The exploration of conscious, equal partnership.

The new moon asks: how are your relationships? Are they healthy or are they off balance?

Libra loves balance. Most harmonious relationships with a good flow between the pair include a close to equal giving and receiving.

Libra can also over give and lose themselves in the other person. It’s not healthy to completely give up all of who you are. Though sometimes to compromise for the other.

Some say that “peace is better than being right”. 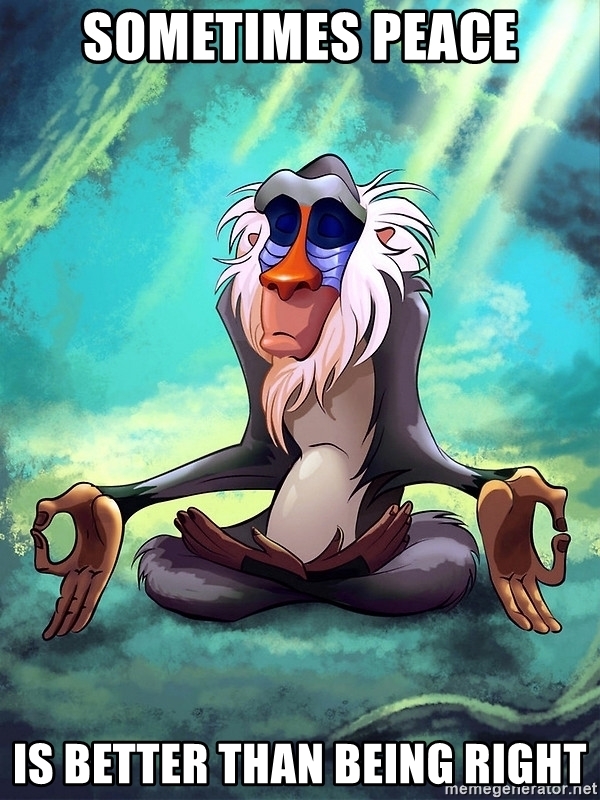 So when you create your new moon intentions, they will be that much more potent if they include these themes of Libra.

Double so as this new moon is the closest new moon of the year. Closest to earth means higher tides and a stronger magnetic pull. This will in no doubt magnify your intentions and create intensity in your new moon experience. As if the moon can hear your call as it is closer to you.

The moon is always with the sun at a new moon and this time they are square to Pluto and Saturn. The two planets of 2020 creating the compost effect we are experiencing in the world right now. This square is strongly emphasizing the need for fair relationships in the world. With each other, with the earth and with spirit. 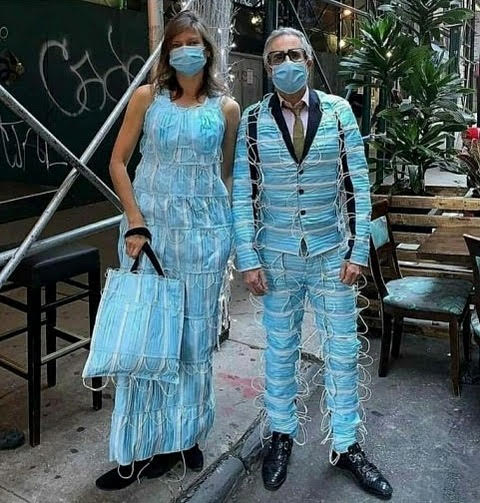 Venus is the planet which represents the sacred feminine in our lives and within ourselves.

Neptune is the planet that brings fuzziness, dreaminess and lack of clarity. We call it an antidote for clarity.

The sacred feminine is faced with confusion. She will have an unclear view of what’s going on for her as she moves along her journey. This gives us the opportunity to drop into our feminine heart. To drop stories and plans and to allow and trust.

Venus is in Virgo and Neptune is in Pisces. Virgo is the version of the feminine that is most attuned to the feminine mysteries, the cycles of nature and to ceremony. When given the Neptune fog it allows more of a feeling into things version. A feminine holding space with even more heart. Otherwise Venus in Virgo could be too much into analyzing the details and focusing too hard on precision. 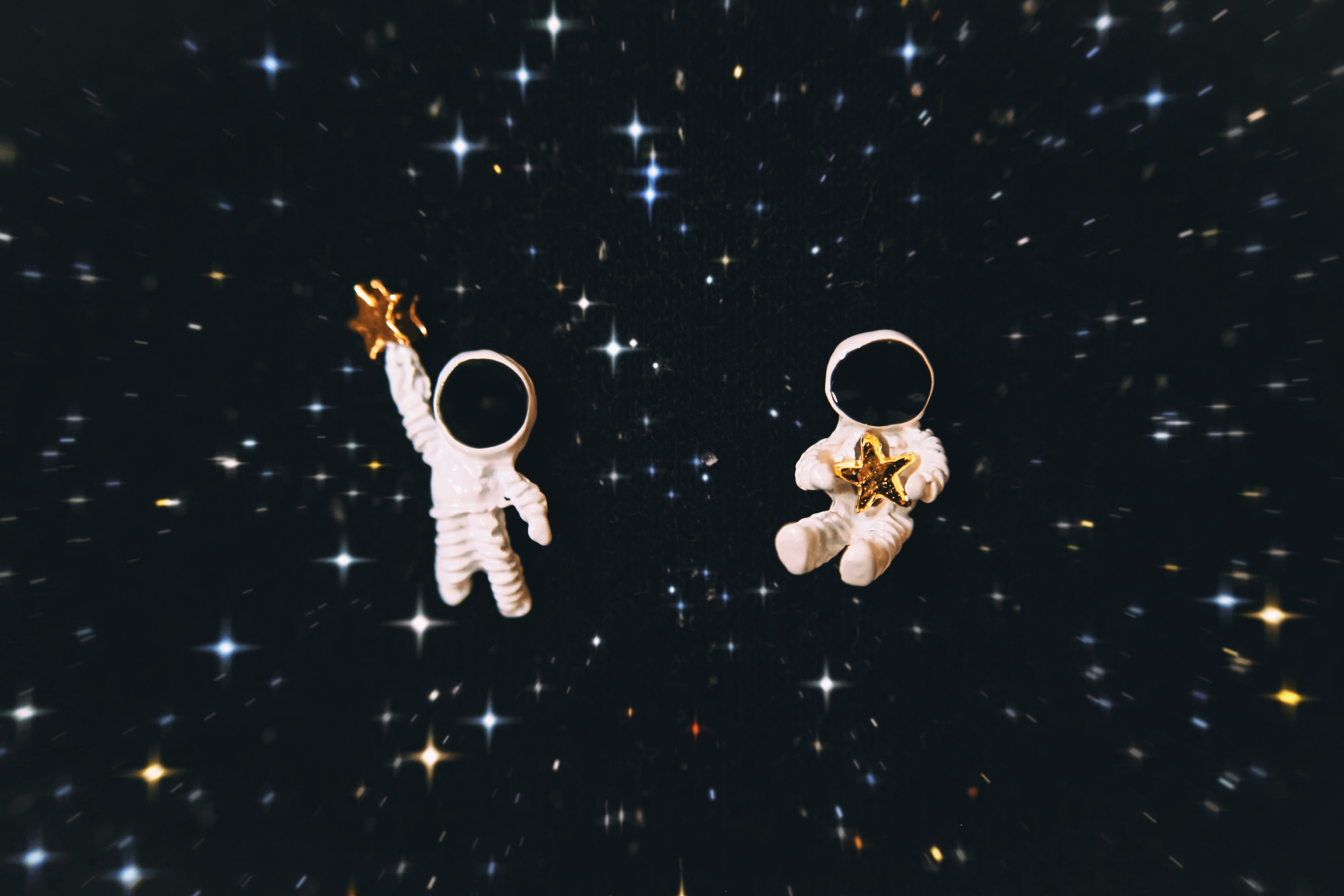 The next day on October 19 Mercury is opposite to Uranus for the second time in October. This happened earlier in the month on October 7th. Then Mercury went retrograde and is now circling its way back to this opposition.

Mercury is the communicator of the tricky games of the mind. Uranus gives us changes and shifts. Known to give us a new assemblage point. Uranus is giving us a new perspective. What is it?

Mercury is in Scorpio. The sign that thinks deeply and passionately. Uranus is giving more of a body-oriented perspective as it is in Taurus.

As Mercury is now retrograde, this opposition could include going over things that you have previously when Mercury passed by this alignment the first time.

The Sun will enter the sign of Scorpio on October 22, shining the light of life on the mysteries of depth, sexuality and life force energy. Passing by Mercury retrograde, conjunct on October 24. Just before Mercury moves backward into Libra the very same day as Venus moves forward into that same sign. 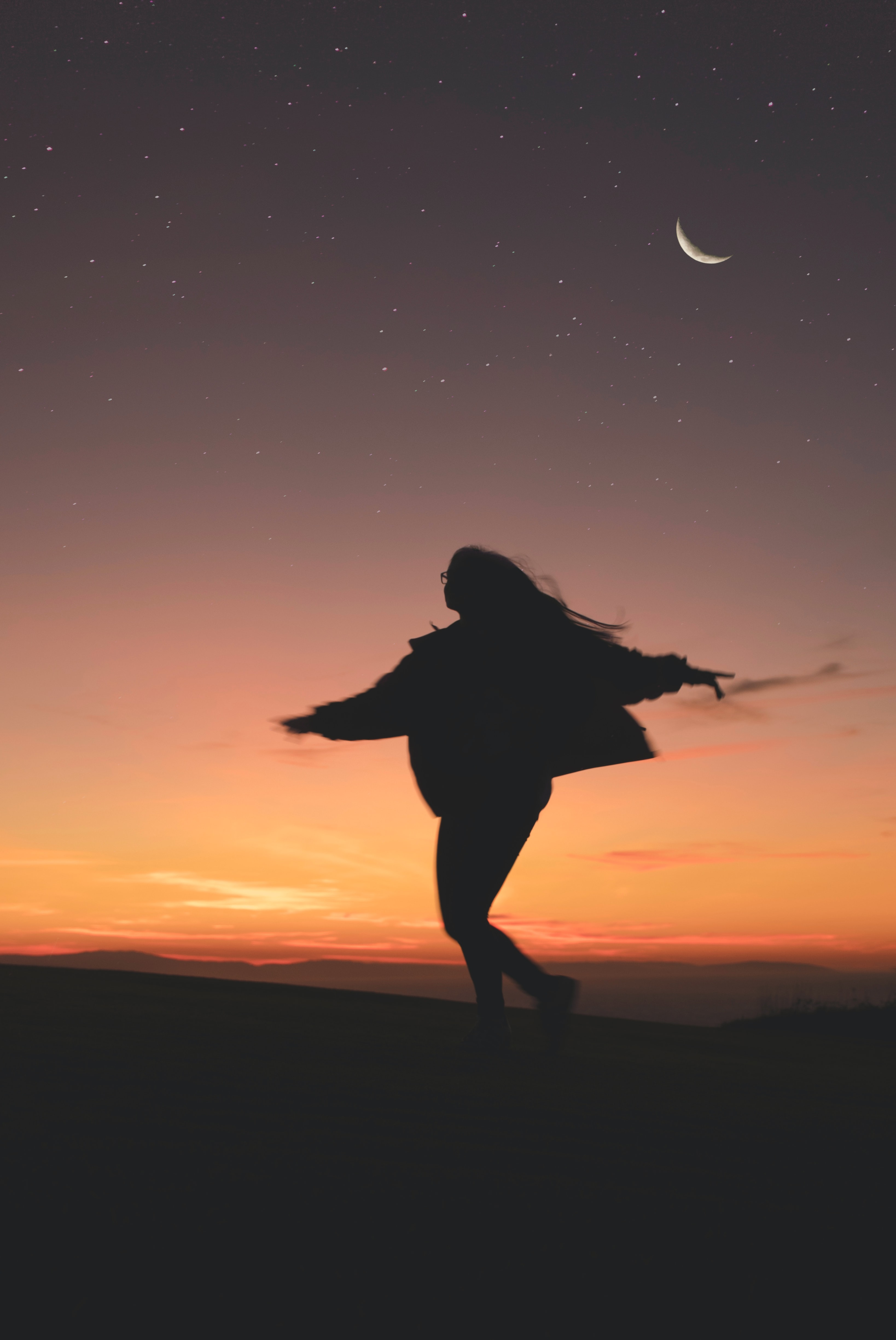 On October 27 both Mercury and Venus will enter Libra. The planet of thought will circle back into the subject of creating conscious communication. Perhaps realizing some things weren’t understood clearly the first time when it was there a few weeks back.

This brings us back to the new moon in Libra we just had. We are now prepared for the full moon October 31… Halloween!

More on that then. 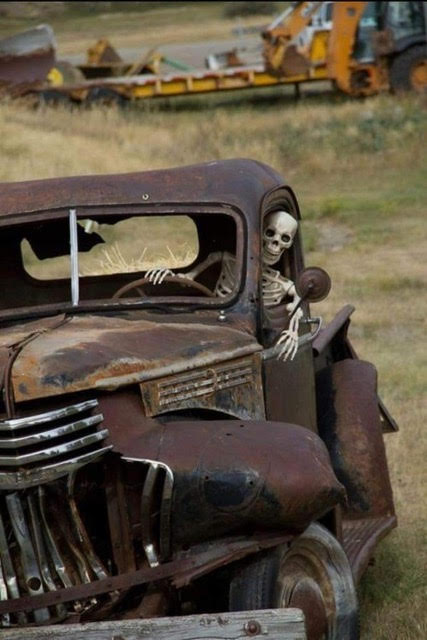