Full Moon in Aries. The Healing of the Masculine

Greetings from Bali. I’ve been living between Ubud and Uluwatu lately. Currently down here by the beach. It’s been an incredible ride through equinox until now. I’m feeling a bit of movement lately. You might too. A few key planets are beginning to move forward as we look to the last few months of this year. And wow how so much change through the end of 2020. 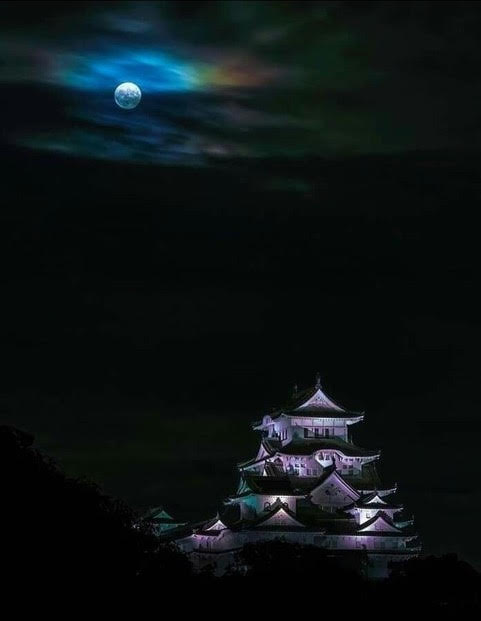 The full moon on October 1 in the US or October 2 in Bali, is in the sign of Aries. Each full moon is an illumination of the sign it’s in and an opposition to the sign the sun is in.

The sun is in Libra shining light on the mysteries of relationship, communication and harmonious balance between self and others. Whereas the moon is now full in Aries, illuminating the mysteries of self-discipline, dedication to a righteous cause and an all-in attitude to getting things done.

The dynamic between Libra and Aries is that of self and other. One needs relationship and one finds more of a lone wolf sort of path. Though they are actually both relational… How?

Though Libra is clear that they need friends, partners, colleagues and family and thet know they thrive from these forms of relating. Aries seems to better off on their own and makes their way first thing, way up ahead of everyone else… well Aries needs relationship too… Huh?! Wait, what? Aries is relational?

Yes actually… this is why: Because Aries actually needs all these forms of relating too! Otherwise who would they protect, fight for, or take actions with?

You see Libra needs Aries very clearly. Though Aries also needs Libra… They just might not want to admit it!

Aries is the warrior archetype. The lone wolf, do it all themself, rugged individualist. Aries is all-in one hundred percent to the cause they feel is noble to stand up for. So much so that they might be willing to die for it sometimes. It can be that black or white.

This full moon calls you to action. What is worth fighting for in your life? What do you stand for?

Now is the time to take action. 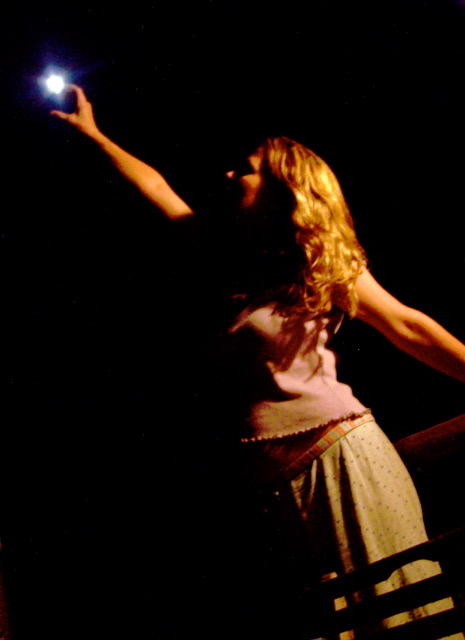 The full moon takes place very close to the asteroid planet called Chiron. Known as the wounded healer or shamanic healer, Chiron brings up the wounds to the places it’s near. Being close to the full moon, we are being shown the wounds of the sign Aries, which has much to do with how humanity fights and what drives us.

Are we pushing too hard? Are we coming from a place of anger or forcefulness, or are we simply standing up for our personal boundaries and clarifying where we are at? Chiron brings an opportunity to see what’s underneath the surface, what needs healing.

Then… It’s time to take action. Perhaps with a bit more awareness of where and why.

Now is the time. For healing. 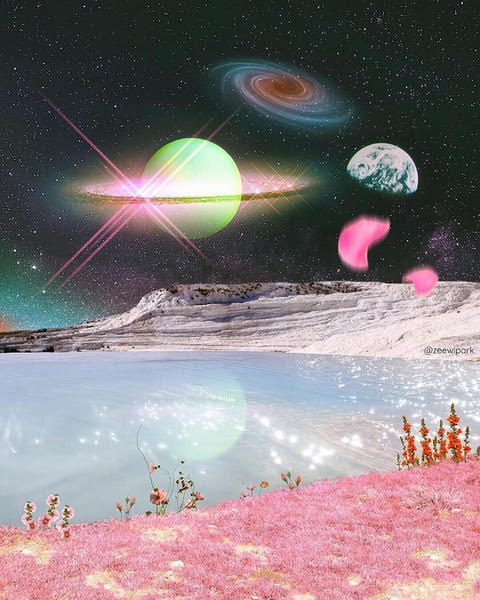 With some key planets moving forward, we all may begin to feel movement. The stagnant last couple of months has left some of us in limbo and uncertainty.

Pluto will join the movement on November 5.

These three planets are the ones that have been in play for this entire year, helping influence a renewal of everything about our ways of relating in society and culture.

So much will change over the next few months. Astrological events include: Jupiter conjunct Pluto on November 12. Followed by an eclipse season with a total solar eclipse on December 14. Followed closely by the solstice on December 21, right around the exact time both Jupiter and Saturn enter Aquarius.

You see, these planets moving forward right now are a big deal. They have their sights set on transformation. The rest of the year will have an even bigger impact than we’ve already seen.

Pluto will move forward on November 5, bringing up what’s been brewing down below. The underworld will come to the surface. Particularly when Mars squares Pluto on October 9. A tense dynamic that will bring the masculine energies into the transformational mix.

Especially true as Mars begins a 26-month new cycle on October 13 from the perspective of Shamanic Astrology. When Mars reaches opposition to the sun and is in his greatest brightness, he begins a new hero’s journey for the following two years.

The day after the full moon on October 2, Venus moves into Virgo. The planet of the sacred feminine within us all moves from fiery Leo into Earthy Virgo. She will now explore the version of the feminine that is most aligned with nature, ceremony and honoring of the feminine. The earth herself.

Then, Mercury in the sign of Scorpio will oppose Uranus in Taurus on October 7. The planet of communication, thought and perspective, in the sign of greatest depth and aliveness is opposite the planet of abrupt changes and radical shifts in the sign of embodiment and pleasure. A dynamic bringing up questions like “how deep you can go into your own body senses”. A great time to do just that.

Then as Mercury goes retrograde or moves backwards from October 13 to November 3, we will have a bit of a challenge with that area of relating. Planning, transportation and technology tend to go haywire during Mercury Retro. So, I suggest you don’t take things to personal or too seriously as it is teaching us to think in new ways. Being in Scorpio it will show us how to feel more instead of overthinking.

Here we go. Moving forward. We are in this together. 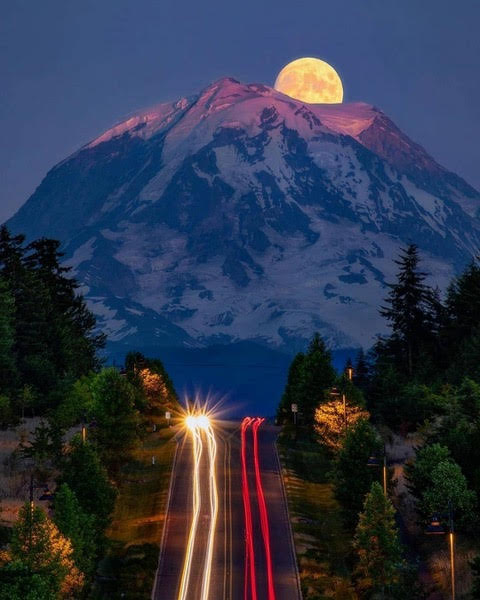