Hello from Bali everyone. Things are set to move along here pretty soon. Local tourism might open up. Though who knows?! Even if, it will still be some time before any foreign tourism opens. I’m personally enjoying the slow life. Along with many deep, personal astrology transits to my own natal chart. I have been cleansing in many ways to go as deep as I can. Including now, I am in the midst of a juice fast. We are all in renewal.

There are many changes during this time. With many planets retrograde and changing signs, the end of a month-long eclipse season, passing the center point of our year, 2020 now waning away. 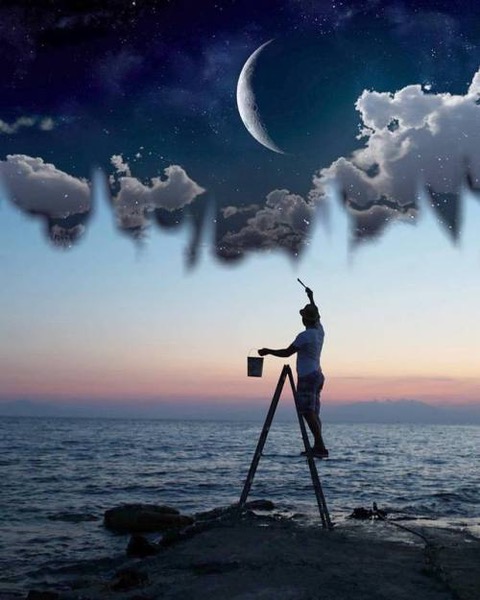 Mars has recently moved into Aries on June 28. The sign it will spend nearly six months in and is ending the last cycle until it begins the next. The collective masculine now going through transformation into the next cycle.

After the second of three Pluto and Jupiter conjunctions on June 30, we are now set for the third in November. Interesting as Saturn was not included in this second conjunction, though it was in the first. Also, interesting that the very next day after this conjunction, Saturn re-joined into Capricorn after retrograding back from Aquarius.

We have most certainly been in a point of intensity this past month. A Lunar eclipse followed by a Solar eclipse and now one more at Full moon.

Eclipses usually come in pairs. Meaning, if there is a lunar eclipse then a solar eclipse happens two weeks later. We just experienced that on June 5/6 with a Lunar eclipse and then on Solstice June 21 with a Solar eclipse. Though this time there will be a third!

July 4 in the United states and July 5 in Bali there will be a Lunar eclipse. The third in a series making an entire month-long eclipse portal.
Eclipses always bring out the shadows. A lunar eclipse is literally when at full moon, the earth is between the moon and sun and actually blocks the light of the sun reflecting off the moon. The earth’s shadow is cast upon the face of the moon. The collective human shadow is projected for all to see.

Which is exactly why I suggest that during this full moon that we all take a moment to bare witness to what’s going on internally. What’s beneath the surface in your own psyche? What part of yourself is hidden in the shadows that can now be looked at?
The full moon eclipse is in the sign of Capricorn. As the moon is in the opposite sign of Cancer. The moon and sun opposition is the full moon and the alignment with the earth makes the eclipse.

The sign is always illuminated during the full moon and the eclipse brings up the shadows of that sign and full moon experience.

Capricorn is an earth sign about structure, boundaries, consistency and authenticity. The archetype of a wise elder, a manager or an expert. Someone that governs or rules over their own domain.
Capricorn just so happens to be the sign that the most major alignment of 2020 have been, and will be, occurring. This full moon is actually right in the midst of Jupiter, Pluto and Saturn in Capricorn. 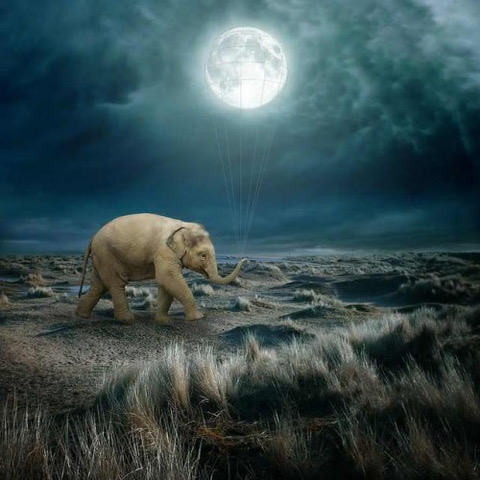 As you look at this full moon it will be right there next to these big planetary teachers of 2020. The bright stars near the full moon are Jupiter and Saturn, with Pluto too far to see, though extremely close with the brightest of the three, Jupiter.

So it’s quite fitting that this out of the ordinary third eclipse is illuminating the darkness within the very sign and planets that we are so deeply immersed in experiencing this year.

Also fitting that this eclipse is not only visible in the United States though happens on the Independence Day of that country. Eclipses also bring out the shadows of where it is most visible.

Just after the center of the year and a new moon eclipse landing perfectly on solstice, now we have an extra eclipse that brings up even more of what is happening in humanity. The laws and rules being enforced and being questioned.

During Saturn’s short visit into Aquarius, we saw riots and many people waking up to the oppression put on some for centuries, as well as currently so many of us in such overly tight restriction. It was a time of fighting and rebellion. Now as Saturn reverses back into Capricorn, the sign that it is most like, we might see that things are back in the governments court or in the people’s hands, and perhaps decisions will have to be made on how to move forward as a people. This happens as the planets move forward again in September and October.

Though we are out of the eclipse portal after this full moon, we are still sorting out what to do next. It is a time on revision and rebuilding. What will that look like?

That is up to you and up to us. 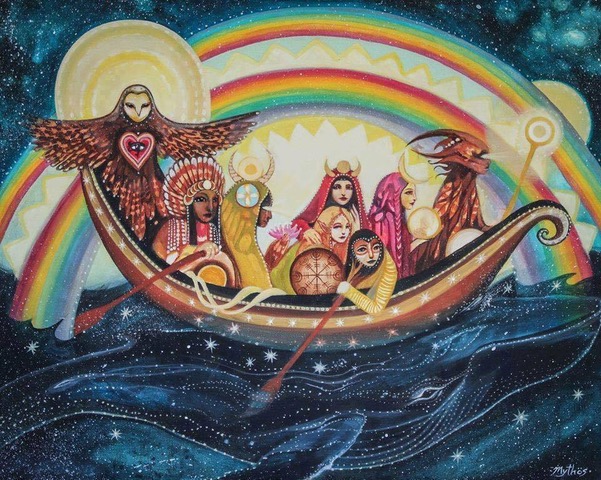 There is a lot of medicine this July. A lot of healing can take place. Deep within, we are experiencing a shift, a shift in humanity and we all have a part to play and responsible choices to make.

The Sun will then oppose Jupiter on July 14, then Pluto on July 15, then Saturn on July 20. Shining light in the face of all the old ways breaking down. I suggest to beware of confrontation at this time.

Mercury will even sooner go direct on July 13, continuing its journey through Cancer. The mental influence of Mercury continuing to help us question what our family, tribe or quarantine team bonds really are.

Mercury is the mental influencer and Chiron brings up the wounds for healing.

Chiron is a Centaur. An Asteroid, dwarf planet that shows us our personal and collective wounds. Mercury goes direct before meeting it a second time. Though first, Chiron will go retrograde or reverse on July 12 to meet the mental planet that much quicker.

Then Finally Mars and Chiron will conjunct in Aries on July 14. Mars teaching us about the collective masculine and the newest ways of the warrior. Chiron bringing up what needs healing.

The masculine within us all needs healing. The patriarchal ways can no longer serve the collective. This is a part of the big shift of these eclipses and the Capricorn alignments this year. 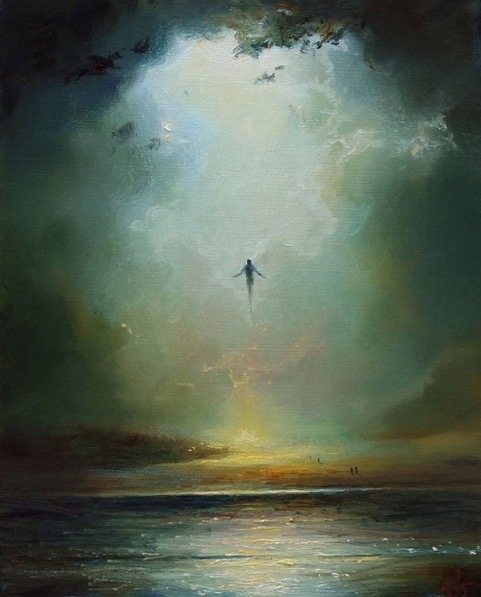