Greetings from Bali everyone. It’s kite season here, and with more kites than ever before. Due to less tourism and therefore less jobs, the locals have more time to, well, fly kites. Though there are an uncountable number of kites flying above town, the annual Kite Festival in the center of Bali had to be canceled this year due to restrictions on people gathering. This and many other major events around the globe have been canceled this year, as you very well know.

One more relevant canceled event to note is the famous Stonehenge Eclipse gathering that was set as usual to happen during the Solstice on June 21. Normally the only days of the year one can set foot in the world-renowned sacred site is on Solstice. With hundreds waiting in line days before just to get a spot to view the event. This year was planned for a long time as an extra special event. Druids have been observing the 2020 Solstice for quite some time due to the very rare alignment of a new moon solar eclipse happening this time… Though instead of going to ceremonialize the experience and catch a glimpse: The event will be broadcast via the interwebs. 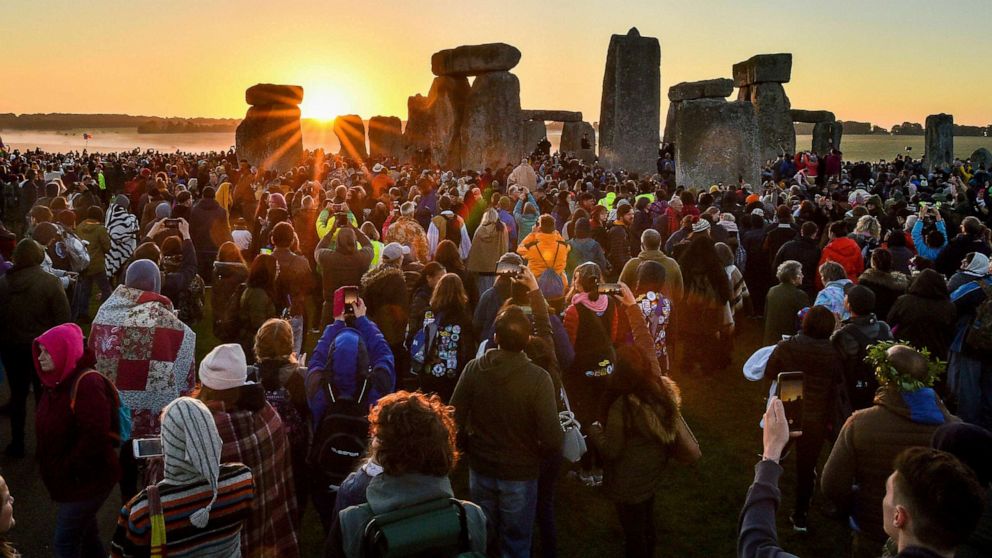 I’m loving all the togetherness of online festivals and have even made an appearance on some myself. Though nothing beats an in-person experience. I for one was set to be in Oman at a boutique hotel surrounded by master astrologers and astronomers to view this rare upcoming eclipse happening directly on my natal moon sign. Though at this point, there doesn’t seem to be an easy option for viewing the eclipse with so many travel restrictions. So I will be in Bali watching the kites fly.

June 21 in Bali and June 20 in the states is when the sun enters 0 degrees Cancer and begins the Solstice. The Northern most point of the sun’s path before it tilts back the other direction headed toward equinox in 3 months’ time. Many amazing things are happening for us to observe nature and let it tell us how incredible our life is during the solstices these days… especially this one!

As the stars move extremely slowly in the background of our night sky, it is only every 26,000 years that the December Solstice sun rises exactly at the center of the Milky way Galaxy, which happens to be our lifetime only. Equally the same amount of time of only now in a 26,000-year cycle does the sun on June Solstice rise exactly opposite the center of our galaxy, precisely looking away. A place astronomers call galactic anti-center and we Shamanic Astrologers call the Galactic Edge. 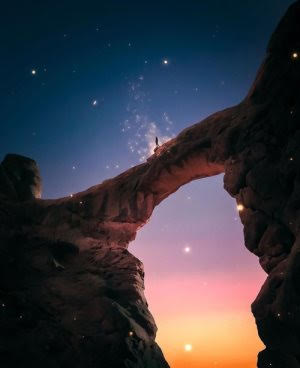 The exact point I’m describing is the very middle of the Native American “Great Hoop” which includes a circle of stars surrounding this area. Many cultures saw this place as where souls enter into life.

This place in the sky is at the feet of the Twins constellation and at the tip of the horns of the Bull constellation. In addition, above one of the most prominent non-zodiacal constellations visible in nearly all skies across the world in both hemispheres is the great hunter, Orion.

The Celtics called this hunter the “High Man”, the Egyptians considered him Osiris and this place in the sky just above his hand reaching up, extending from his shoulder, the star Betelgeuse, a very visible red star, is the galactic edge, the precise point the sun rises during the June Solstice… only during our lifetime!

There is indeed a turning of the ages occurring. Much like the dawning of the age of Aquarius, a dimmer place in the sky is this much more prominent mark in the great hour of the great clock of time as if the clock strikes 12. 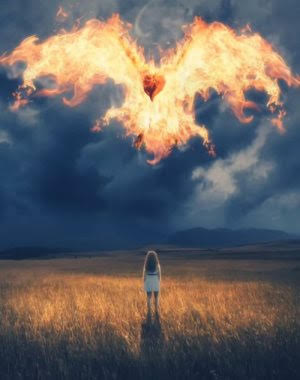 So not only is every solstice in your lifetime an extremely rare occurrence, this year is an even more rare event. A new moon will appear the very same day, only hours after the sun rises into solstice. This hasn’t happened for 19 years which is a bigger moon cycle than you might be used to. The moon will be in the same place in a similar phase every 19 years only.

Not only is there a new moon on Solstice, wow, though this new happens to be a solar eclipse!

An eclipse happens when the moon crosses directly in front the sun. This one will be an annular eclipse which is when the moon is a bit further from the earth than usual and therefore doesn’t quite cover the sun. Instead the smaller moon leaves a “Ring of Fire” around it. Absolutely incredible to witness if you can. If you are in North Central Africa, the Middle east, Northern India, Pakistan, China or Taiwan, you’re in luck. You are quarantined in the exact path of the eclipse and will have a chance to view it. The rest of us will merely feel it.

And oh, how we are definitely feeling it!

You might note that the last time the moon was eclipsing the sun during June Solstice was 2001. A precursor to the 9/11 attack dilemma. Which gave reason for the government to put in place much stricter enforcement on borders and were threatening the people with less rights for what they called “safety”. As the bigger moon cycle goes, that eclipse in 2001 is linked directly to this year’s events. A precursor if you will. 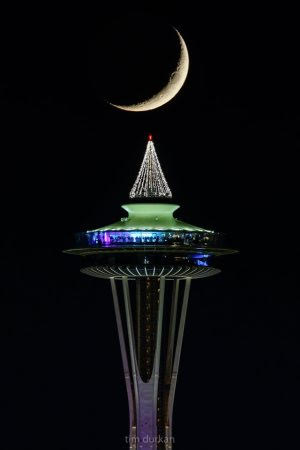 Eclipses always bring out the shadows. That’s exactly what happens in the sky. The moon blocks out the light of the sun shining down on the day. Most cultures feared an eclipse and thought of it as bad energy. Monks and priests in places like India would do rituals and ceremonies to combat the dark forces. In any case, whether good or bad or neither, an eclipse tends to bring up the dark aspects of things and is generally an added intensity in time. Especially in regard to which sign it’s in and the location on the planet you can see it.

An eclipse season is a bubbling cauldron of dark and light.

Cancer is the Archetypal energy of the mother. A nurturer, or someone that takes care and provides nourishment for their family, home, clan or tribe.

So, what are the shadows of Cancer at this day and age? Think of the white supremacists that have resurfaced since the presidency of Trump, or the recent racist police brutality that leads to death just to “serve and protect”. Think of the safety measures that are taking place to “protect us” from sickness. These are extreme measures taken from feeling insecure or using power to suppress and make it look like protection. Perfect examples of the Cancer shadow. 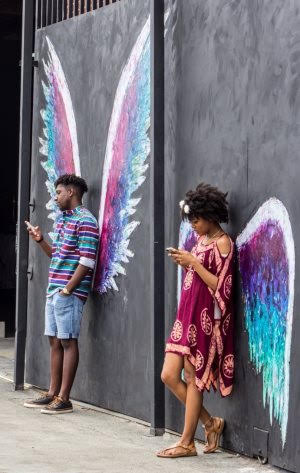 What insights and messages can you get on how to move forward? Whether you can see the phenomena or not, or choose not to from fear, it’s an extremely potent time for insights from meditation.

This Eclipse marks the exact center of the intense year of 2020. The year with some of the rarest alignments of Pluto, Saturn and Jupiter in our entire lives. The lives that are lived with the suns cycle aligned with the center of the galaxy. A 26,000-year in the making strike on the 12 hand of a clock.

These are amazing times to be tuning into the astrological omens that are always there. Albeit much more intense and amplified this year.

This June eclipse is just before the second of three Pluto and Jupiter conjunctions this year. June 30th these two main players in this year’s fun times are coming back together. This time both moving retrograde and with no Saturn around like last time to spoil the fun. 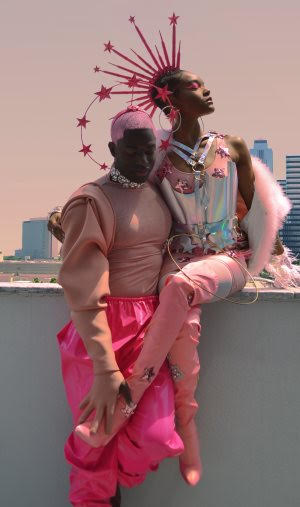 The best way to make the most of this incredible alignment is to be in a meditation, ceremony or ritual of some kind. Alone or perhaps with loved ones. Perhaps your own quarantine team is the perfect people to be with. That ceremony is how you make it. Though tuning in to the energies happening is the best way to gain insights on the rest of the year and into next. At least until the next solar eclipse which is December 14, 2020. The clear end to this intense year of change.

It really is only by then we can look back at this crazy time and really know very much about how to go forward. This current eclipse is a deep look into what that might possibly look like.
How do we move forward as a human family? How do we create the new way of being in the world? How do we create safety, health and gather together again? How can we all feel safe and welcome in the world?

The highest octave of Cancer is to see humanity as family. 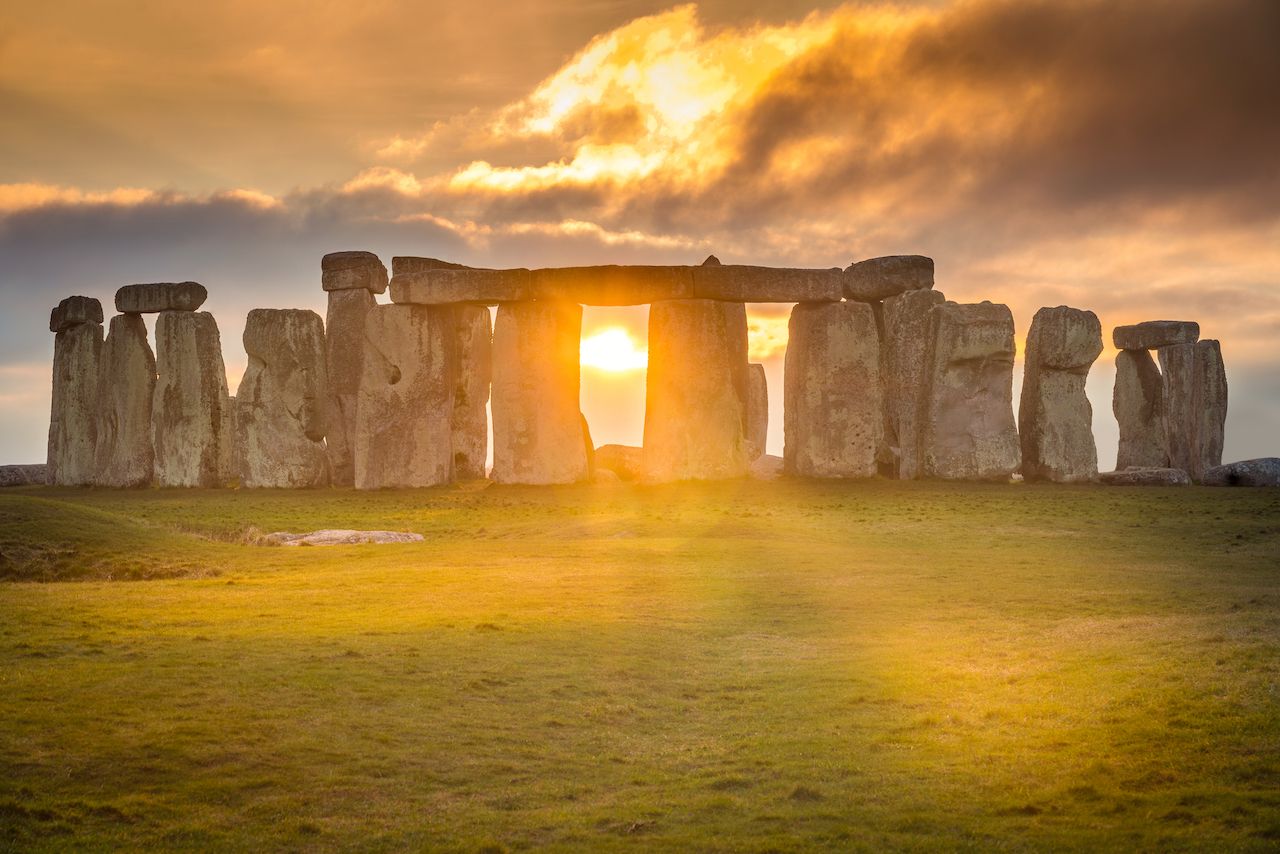