Hi everyone. I hope that you are safe, happy and amongst loved ones. In addition, I pray you are not getting in trouble though are indeed standing up for your truths, your justice and what you believe in. These are indeed trying times.

It’s been exciting to see so many protests throughout the world. Though most are quite confused, many are finding meaning and standing up for they feel is right. Shit is going down.

June is the middle of this year. The middle of 2020. With a triple eclipse season and the second Pluto and Jupiter Conjunction, this is the bottom or top of what we are experiencing this year.

Get ready for a wild June!… That we are already in! We are entering an eclipse portal.

Eclipse seasons are a time of great depth and inner change. Eclipses tend to bring out the shadows and what’s beneath the surface. So here we go.

Tonight’s Penumbral Lunar eclipse will be visible in: Asia, Australia, Europe, and Africa. Normally known as the Strawberry moon, there could be a darker hue to the full moon if you are in those parts of the world. I will be watching it from my home in Bali. Though there won’t be much to see as it is not a total eclipse. No matter where you are, you can feel it!

Penumbral means that only the earth’s Penumbra or outer shadow will be covering the full moon’s light. Not the center of the shadow or Umbra, which is much darker, like in a total eclipse.

So, what does this mean to be in an eclipse season for all of June 2020?! Well, it looks like the shadows of the oppressors, albeit some being police are being exposed. People are rising up and taking control. There is a struggle around control and safety. The shadows of the powers that be are being shined upon. What’s beneath the surface is floating to the top for all to see.

We will be seeing much more go down as June goes on. Until July 4th in the USA when the next Lunar eclipse occurs exactly opposite the natal sun sign of the good ol’ US of A. We are in an eclipse portal.

Like a cauldron of energies being stewed together for a thick soup. We are cooking. 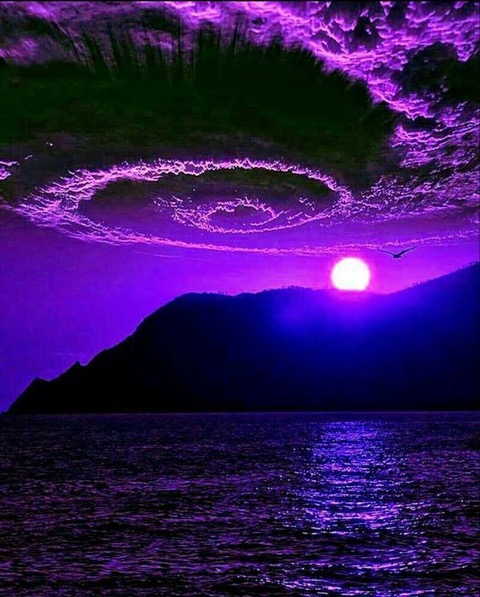 This current eclipse is in the signs of Sagittarius and Gemini. As the moon is full in the opposite sign of the sun.

The Sun is in Gemini with many planets for this past month. The Sagittarius Full Moon brings all that was intended at the new moon in Gemini two weeks ago into a peak point.

Sagittarius is the truth seeker, trail blazer archetype. To wander, adventure and always choose the path not paved.

The shadow versions of Sagittarius are the fundamentalists, the keepers from the truth and the restless nature of humanity.

Well, it’s time to see a truth that’s been hidden. It’s time to expose a deeper truth. It’s time to know what the true meaning of our current life experience is.

The Penumbral Lunar Eclipse in Sagittarius is bringing up the truth that’s been buried beneath the surface.

As the earth’s shadow is literally cast upon the moon tonight, it brings to light the shadows of collective humanity.

So what is your truth? What is an outdated mode of operation in your life? Now is the time to see a new meaning and purpose.

With the greater energies of the Pluto, Saturn, Jupiter dance of 2020. All that no longer serves is being composted or repurposed. 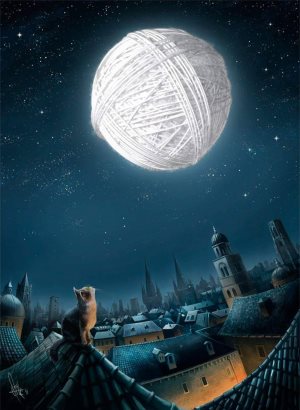 Venus just conjunct the sun on June 3rd and will be visible in the morning sky around June 12th when it has gone far enough from the sun to be seen. Venus goes direct on June 25th, beginning a brand-new cycle, and will conjunct Pluto for the second time this year on June 30th.

Venus is involved in this eclipse experience as she is so close by. Venus represents the collective feminine. As you cannot see anything that is close to the sun. The ancients told tales of the queen of heaven being in the underworld during the short time Venus was lost in the glare of the light of all life.

We definitely consider this a metamorphic time. When the collective feminine gets a renewal.

Venus will rise into the morning sky sometime around June 12th depending on your horizon. This will start a whole new process of unfolding the new feminine. The new version of the feminine will rise. The Gemini goddess will emerge. 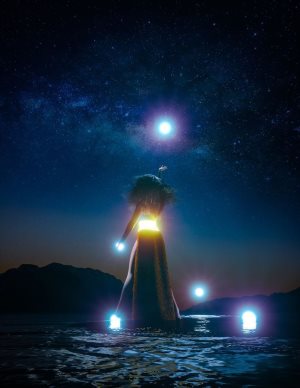 June 13th the moon passes by Mars and Neptune right when they come together or conjunct in Pisces. The softer side of the masculine is being explored. Mars represents our collective masculine. Neptune brings out a full dissolving of what was before.

The Aries masculine will rise… The new Aries… Hopefully not the war god, but a warrior for peace… One can hope.

Lastly, Mercury will go retrograde on June 18th until July 12th. This mental oriented planet of trickery will join the other major planets already going retrograde. A theme for June and 2020.

All planets were going forward from January until March with only a short 3-week window of Mercury. Then, in May all the major players began to move backwards. We see this in our news and in our world.

So much was coming at us early on in 2020. It was overwhelming to decide what was true. Now, we are all taking a second look at what we’ve been through and measures that have been taken. We’re taking another look at what ways are best to navigate these current waters.

As we look back, some people are pretty pissed off!

June is the center of 2020. An entire month-long eclipse season, with the main planets moving retrograde, with both Venus and Mars at the end of their cycles.

Shit is going down. Now. 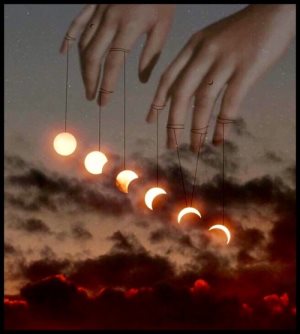