Greetings from Ubud Bali where things are very quiet compared to the usually bustling hustle of tourism. The government closed the borders for any new tourists entering a few weeks ago and have also created a system to allow those on tourist visas already here to extend their stay far past the expiration date or until things settle down. So many are still here awaiting things to pass by.

I realize that most of you are on some type of lockdown or self-isolation. I hope that wherever you are, that you are healthy and happy.

Indeed, there seems to be a calming down of life and the bustling hustle of humanity on the earth. Fitting for this current New Moon in Taurus and all the current alignments.

Along with the overarching Pluto, Saturn and Jupiter dynamic that will continue throughout this year, there are some up close alignments I’d like to share about right now.

First, it’s important to note that the sun moved into the season of Taurus on April 19th. The sign of Taurus symbolized springtime for the Gaelic and Celtic cultures of Northern Europe. Particularly with the new moon closest to that date would sometimes be the mark of a new season. The celebration was called Beltane or the Cross Quarter and will be very soon. These days it’s on the calendar as May day or May 1st.

The lunar cycle begins anew in the sign of Taurus. The new moon in Taurus is also aligned with one might consider springtime or fall depending on your hemisphere. The moon has reached a conjunction with the sun beginning yet another cycle alongside the solar one.

The energy of Taurus has begun. This year, the new moon on April 22nd or 23rd lands directly on Earth day! This year being exactly 50 years old since first declared in 1970. A day set aside to honor the very ground we walk on and bring awareness to things like pollution and how to better care for the lands.

How fitting that we are now in a state of the world where most of the transportation has ceased or at least reduced a great deal. Where we aren’t flying around and driving around and boating around and spilling our toxic fumes all over. Where a lot of the industries aren’t using their machines that pollute. That right now, the earth is getting the biggest breather in the entire 50-year time span of this said holiday! 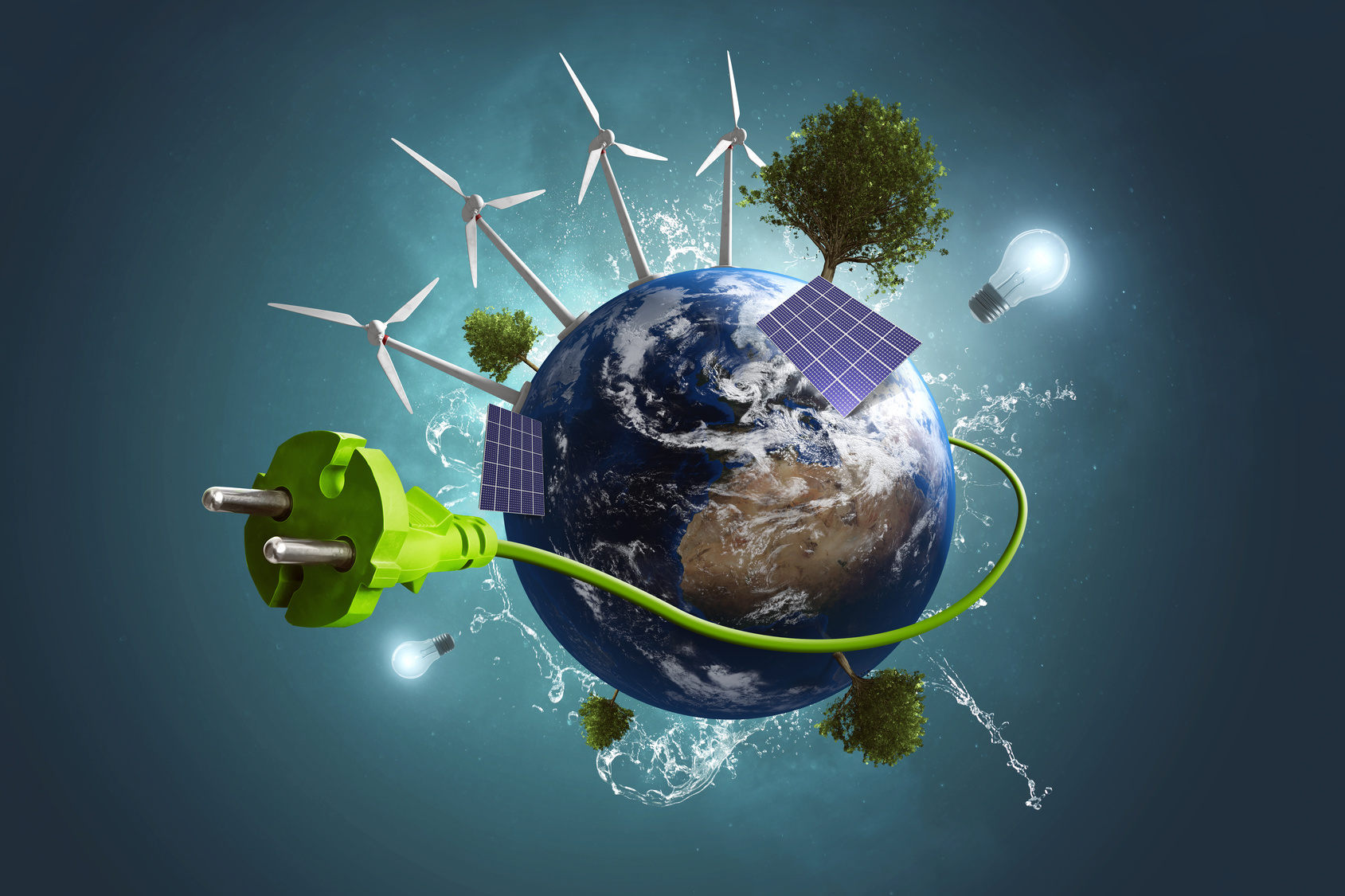 And how fitting for a Taurus new moon?! The earth sign that is most in touch with its body, senses and experience of the present moment.

There hasn’t been a better time in the past 50 years to celebrate earth day and the Taurus moon together (which doesn’t usually happen) than now!

Taurus is about sensuality, sexuality, enjoyment of life and the body. Having your feet on the ground and tasting, smelling, being in the moment and enjoying it fully.

As the whole world has slowed down, this new moon asks us to enjoy it!

Are you fretting about not being able to go about your usual busy-ness? Could you better enjoy your time off?

Granted, you might be out of business, and that is a hard situation. I am not suggesting that we overlook that.

In fact, this new moon is also square to Saturn. The planet of limits and boundaries.

This opportunity for presence and pleasure of slowed down time is brought on in part, by Saturn. As well as Pluto and Jupiter. Though Saturn being involved in this new moon shows us that we are either forced into this through lockdown and authority or the practical reality of being scared of getting sick. Another physical Taurus subject.

Health, wealth, aesthetics, art, and movement, all of it is physical. All of it Taurus.

So now we are rich in time. We have all the time we need to go into the body and work on our sacred physical temple.

At the same time, the actual earth herself has time to reset and recharge during this new moon and this year as a whole. For this current alignment is a part of the bigger alignments all around us this entire 2020. 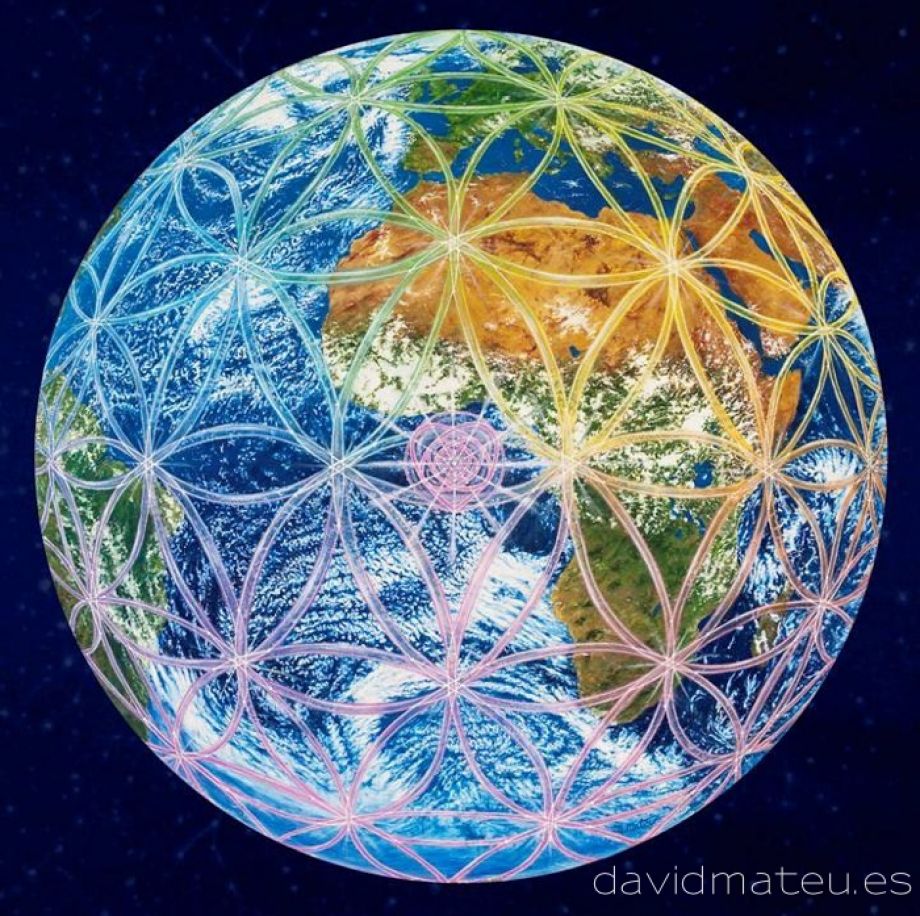 Along with the new moon there are also the Lyrid meteor showers April 21-23 that you should be able to see if you have clear skies. Especially at a new moon when there is the least amount of moonlight to drown out the stars and more importantly there might be less light pollution in your city or town due to businesses closing. So again, more stars, and that means more shooting stars!

Then on April 25th another key player of this year, the planet of death and rebirth, Pluto is squared by the planet of thought and communication, Mercury and goes retrograde.

Similar to Mercury going retrograde, which you might be more familiar with, when Pluto goes retrograde it means to go backwards and all that we are exploring in the collective that has to do with Pluto is now slowed down, reversed and reassessed. Now Pluto will go back over all that it just passed through in the sky and in our lives!

This could mean we continue our ways and we sludge through the next 6 months, until October 5th when Pluto goes direct again. Or another possibility is that we could reassess the situation and rethink our lockdown procedures.

Well, with Pluto going backwards and soon Saturn as well, I don’t see this thing letting up until then. October or really November… The end of November… so December… this whole year really is the full initiation of the epic alignments we are experiencing in such an enormous way.

So here we have the planet of destruction, underworld experiences, composting what no longer serves you moving in retrograde until October. Starting on April 25th or 26th depending which time zone you’re in.

Then, around this same day of April 26th, as the sun recently moved into Taurus, it conjuncts Uranus, the planet of abrupt changes and radical shifts. This could illuminate and fuel the shifts and changes both the earth and that humanity are going through. A bigger outbreak of fear or actual sickness or all of a sudden, a deeper truth emerges, or the earth awakens itself in a whole new way.

Shifts are happening and the sun could fuel Uranus’s way of making the unexpected occur in a unexpected new way today. 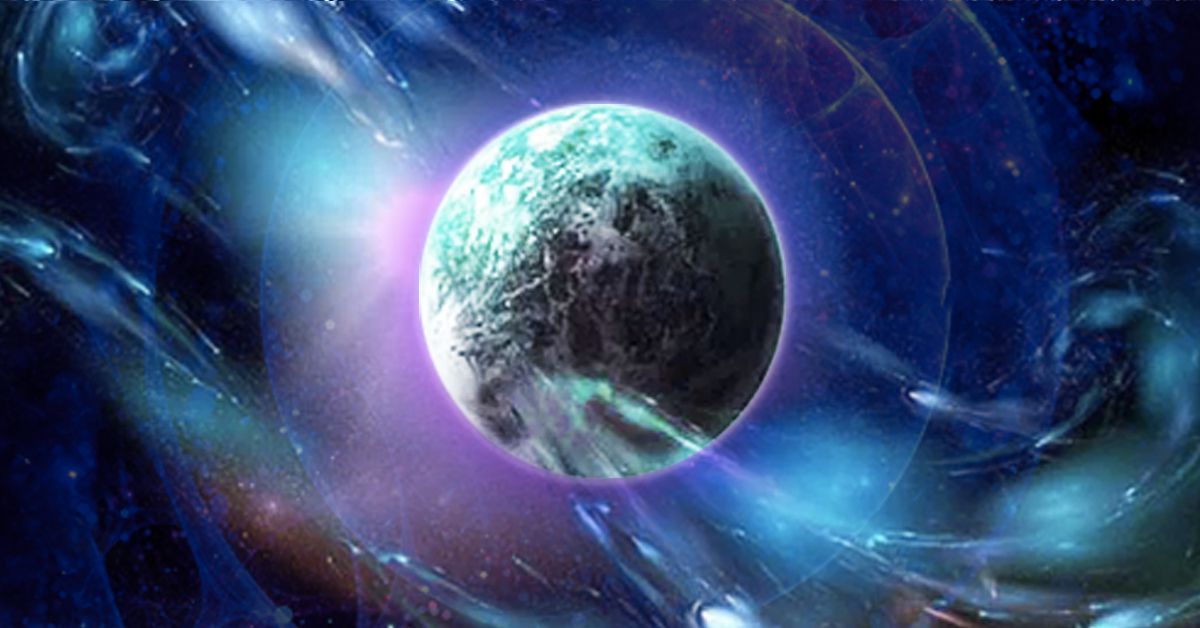 Lastly on April 26th, the planet of cognition and perception, Mercury in Aries squares the planet of growth and expansion, Jupiter in Capricorn before following the sun into Taurus on April 27th. Then of course Mercury will square Saturn and then conjunct Uranus just as the sun just did recently.

Our perspective and thoughts are surrounding our health concerns and the state of humanity and the earth. All of this is happening now as Mercury and the sun move through Taurus and align with these bigger planets influencing us in bigger ways.

It’s time to slow down and become more present.

It’s time to actually get healthy and grounded in your own body.

It’s time to wake up. To the realities of oppression and the opportunities of empowerment.

It’s time for us to truly wrap our heads around a new earth, a new way of living and what that can look like and how that can be… embodied.

A breakdown of current events: