Full On and Moving On

Hi everyone. My guess is that you are most likely still in some type of quarantine or even on lockdown at this point. That if you’ve been traveling, it’s become much more difficult to get to where you call home and if it’s a place like Australia or the US, if you do go there, then you might have to spend two weeks in full lockdown at your own home before you can go out, one person at a time, if at all. Other places such as the Philippines have a demand for you to stay fully at home and if caught outside, the military has orders to actually shoot you! 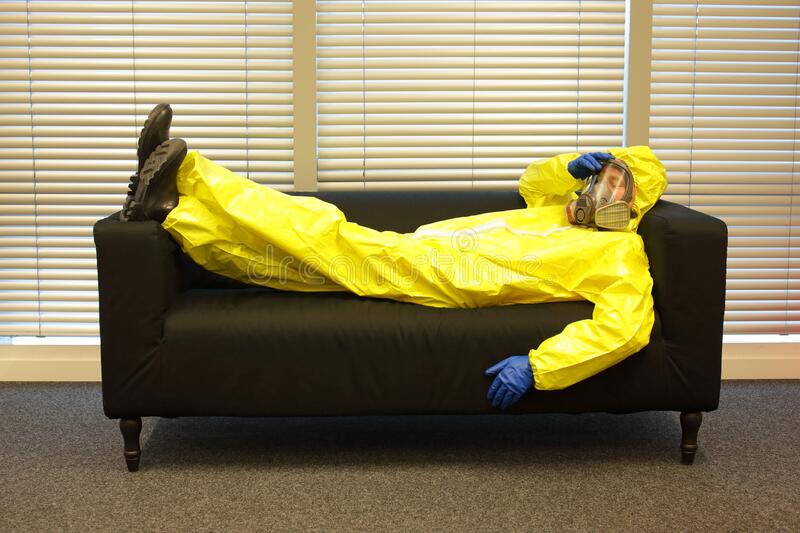 For me, my life in Bali has barely changed. I mean, most of the town is pretty much closed down, and they haven’t been letting any foreigners in the country for a couple weeks. Which is tough for a place that thrives on tourism. Though the rice fields go on as usual. The locals growing their own food haven’t skipped a beat. And me personally, I know it’s rare, though I have continued on with my planned trainings. I literally just finished a 30 day in-person yoga training the other day and am about to start an 11 day in-person breathwork training tomorrow.

Now, before you get all worried about me not helping to flatten the curve or not staying isolated and all that, please know that not only is there seemingly no sickness, or people really, in Bali, we will still be a small self-isolated group with very little contact with the outside public, if any… and we will wash our hands.

There’s nothing I’d rather be doing then sharing this work with some dedicated individuals that will be able to share it with the world when they need it…when they are allowed to.

Again, I know it’s rare. I feel the blessing of being one of the only teacher trainings happening in-person in the whole world right now. I recognize the amazingness and magic of it. I am grateful.

To me, it actually sounds really nice to be at home on staycation for an extended amount of time. If I had time to chill right now and get more creative, I’d be loving it. Though
many of us are out of work and needing to pay your bills and eat and all that…

I don’t blame you.

Though I’m sure you know, that panicking won’t help. Stay centered and aware. Stay healthy and positive.

None of us want this to continue. Though, as I’ve stated in my last article, this has to get worse, before it gets better… However, this particular wave could go either way, possibly loosening soon.

Though I don’t have the answers, no one does, Let’s take a look at what’s up, astrologically speaking.

Currently there is a full moon about to happen in the sign of Libra. This means the moon and sun are getting ready to square the alignment of planets in Capricorn.

In 2020 we have had a lot of action in Capricorn. Pluto has been close together with Saturn, Jupiter and Mars (currently all moving in forward motion) since January. Until Mars followed closely behind Saturn into Aquarius more recently.

This alignment is quite a lineup to see in the morning sky. If you can, go have a look. A great way to get downloads and reflect on what’s next and what this is all teaching us now.

You know, the breakdown of structures and forms of society and culture that we Shamanic Astrologers have been talking about is coming this year for quite some time… Yeah, that. 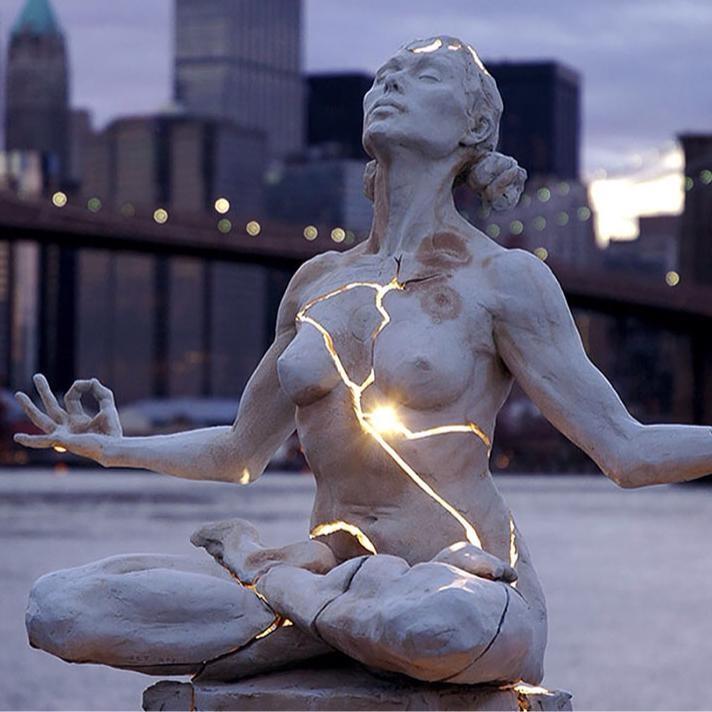 Jupiter will Conjunct Pluto for the first of three times on April 6th.

This might all blow up even bigger or something gets exposed this day, and I don’t mean with a virus, though that could be it too, or we might see a huge shift or opening, at least in consciousness. A result of people meditating at the same time online or enough people reflecting because they went inwards due to quarantine.

Jupiter expands anything it touches, and Pluto is main contributor to this year’s total meltdown of old ways of being in the world. Pluto is currently composting our old ways of doing things. Which has led to, at this point, quite a predicament: Being in quarantine.

Jupiter could be expanding this experience and making it an even bigger situation, or instead could be providing some optimism and freedom.

The sun is now in Aries, as we just had Equinox recently on March 20th. As the moon reaches the opposite end of the sky in the sign of Libra it becomes a full moon on April 8th.

The signs of Aries and Libra are a dynamic energy of relating to self and the other. A dynamic of relating socially or romantically and… in a way… self-Isolation.

One has to love them self to love others. It’s time to get to know yourself and those your most close to. 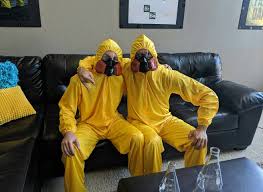 Aries and Libra are 90 degrees from Capricorn, so the dynamic pulls a bit on that energy I spoke of earlier. The breaking down of old worn out models.

This same day on April 8th, Mars Squares Uranus. Which is a key player in the Aquarius, Saturn and Taurus, Uranus experience of next year 2021.

Uranus is the energy of abrupt changes and radical shifts. Mars is the sacred masculine which has been what the events in Capricorn and therefore our culture, have all been about recently. Mars moving through the big Pluto, Saturn, Jupiter alignment of energies looks like what it looks like on earth right now.

The old patriarchal masculine is falling. Or we’re falling, for the last time, for the tricks. 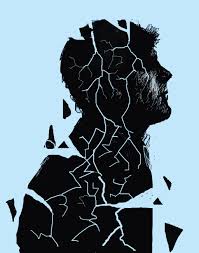 The masculine, Mars in a dynamic alignment with the change maker, Uranus. What will be exposed, break fully apart or just surprise us this day?

The same day, April 8th, Mars has moved 10 degrees away from Jupiter and Pluto. Just two days after they become conjunct for the first of three times.

Jupiter will conjunct Pluto again on June 30th and last of three on November 12th.

Then on April 16th, Mars will leave 10 degrees away from Saturn as well. Clearing it’s way out of all that sticky stuff that we have been through lately.

I don’t know. Maybe that’s the next movement forward or out of this current mess.

Though there will be more to learn from this year.

The sun will square Pluto and Jupiter on April 15th. Then the sun will move into the season of Taurus on April 20th, just before it squares Saturn on April 22nd.

The light shining the life of season is now creating dynamic energies with all of these planetary players creating the experiences we’re having now.

Perhaps some light will be shed on the subject or maybe I’m just optimistic and more tension will come?

All I know is somethings gotta give. 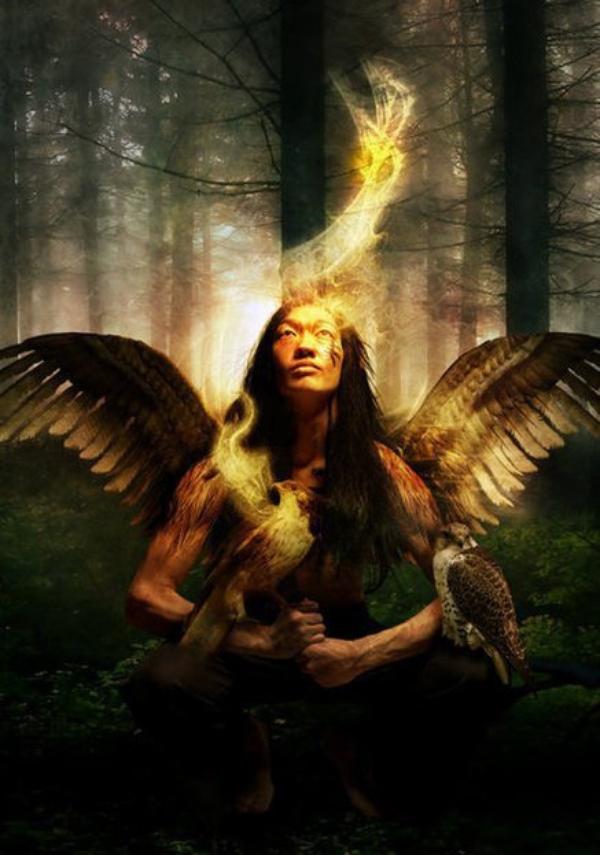