Greetings from Bali. I am amidst a 30-day Shamanic Yoga Teacher Training. All is going extremely well. I got here just two days before the course started from Central America and I’m already feeling very grounded and in the flow. It’s a great group and we are having a great time.

This current training begins the season back to back courses!

Join myself and Daniel Giamario for two Astrology events in April and May. Check that out
 HERE 

Otherwise here are my insights for the current times. 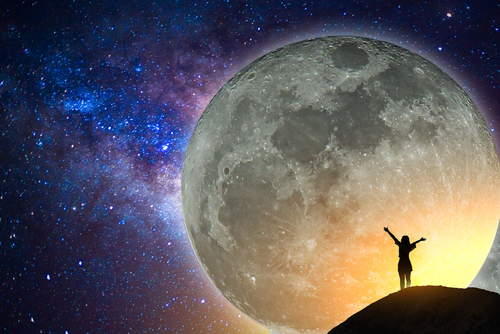 We are now feeling a SUPER Moon!

Super because the moon is closest to earth as it circles around it. This is called Perigee.

Super because it appears up to 14 times bigger than at other full moons.

So an extra big full moon means more energy felt. A closer to home view of the experience.

The sun is in the season of Pisces right now. Shining light on the water mysteries of healing, emotional receptivity and open-hearted compassion.

With the sun close to Neptune there is even more of this emotional, dreamy, fuzzy type of energy coming in.

The moon is full in the sign of Virgo. Illuminating the earth energies of devotion, service and precision.

Virgo is the archetype of the priestess or priest. The one that is in service to spirit through it’s physical devotion to a sacred purpose. The sign that’s most connected to the connection between all things. To the natural flow of nature and the patterning in all things constantly changing.

Virgo is the most in tune with the rhythms and cycles of life. This full moon is urging us to align with the earth, the pulse of nature and the patterning that’s woven like a web between all things.

Today is also the day Mercury changes direction from going backwards or retrograde to moving forward or direct. This moves things along on the mental plane which includes clarity on communication, technology and travel.

The past 3 weeks have been a Mercury retrograde experience. So if things were backed up for you in those mental subjects: than you weren’t alone!

Mercury begins a new cycle whenever it goes direct. It carries the energy of whichever sign it is in at that time. In this case, Mercury begins a new overtone cycle in this current sign of Aquarius. Now the mental messenger planet will bring out more of the eccentric and radical ways of thinking. More of the big picture, birds eye point of view.

Mercury will now be expanding consciousness through the rebellious sign of Aquarius.

This makes it so all planets are moving forward until April 25th.

March 13th
Friday the 13th
Known for being unlucky and Jason coming to get you, as well as when the Knights Templar got mostly wiped out, this day is actually auspicious to some. Friday is actually named for the goddess of fertility Frida or Venus and 13 is seen as a strong number for the feminine. It’s actually a day to honor the goddess.

March 16th
Mercury enters Pisces
The messenger planet of mental capacity, Mercury enters the sign of healing and compassion, Pisces. This alignment is sure to inspire new dreams. Now it’s time to think with the heart. 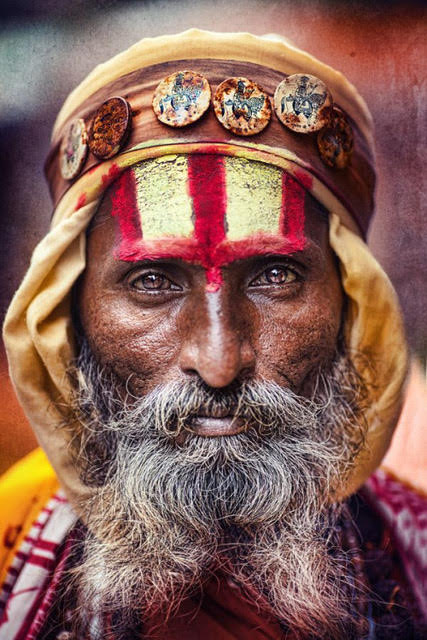 An Occultation is like an eclipse though instead of the moon over the sun, it’s the moon over a planet. In this case the moon eclipses or occults Mars.

The moon tends to amplify whatever it is near and Mars is the planet that represents the sacred Masculine. Along the journey of this masculine red planet it is crossed by the moon many times. Liking this to a labor or challenge on it’s journey, this series of occultations are an even deeper, more underworld, experience. The occultation exposes the shadows.

In this case, Mars is at the very end of it’s journey through Capricorn and nearing the sign it started in in July 2018. So this occultation is exposing any shadows related to the masculine in Capricorn. Fitting, as the rare lineup of outer planets in this sign this year is indeed breaking down the structures and forms that the old and outdated version of the Capricorn masculine may still be trying to hold together.

To expand and amplify that even further today The planet of growth, Jupiter is conjunct the planet of the underworld and shadows, Pluto.

This is an amplification of the breakdown of the old in the realm of Capricorn. Such as the way countries run, the way we create and dictate borders, social structures, race dynamics, male and female dynamics, you name it. This is the year of composting the old version of the white male dominated culture. 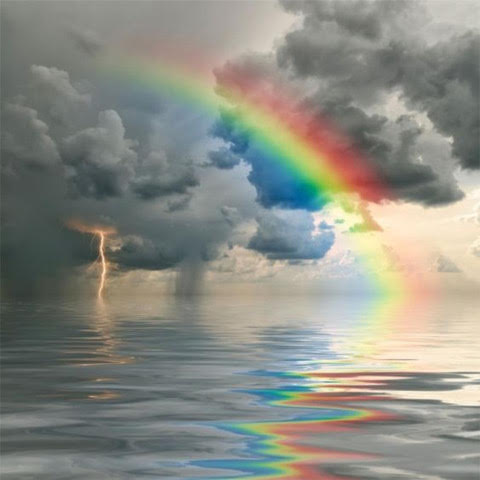 Today the sun rises and sets exactly over the equator. Equi means equal and nox means night. This alignment brings equal night and day. A fantastic day for ceremony and to honor the sun which brings light to life.

The sun now shines on the season of Aries. The fire sign of action. Aries is the lone wolf, fully committed to it’s mission in unstoppable way.

March 20th
Mars Conjunct Jupiter
The planet of the masculine, Mars is now near the planet of expansion and growth, Jupiter. This is amplified and expanded experience of the masculine in Capricorn. Magnifying the new version of wise elder. The Capricorn archetype being renewed.

March 21st
Saturn enters Aquarius
For the first time in 30 years, the planet of structure and form moves into the sign of rebelliousness and expansion of consciousness.

This may be a big relief and a moving forward into a more idealistic and futuristic form. With all that’s been going on in Capricorn, Saturn moving into Aquarius is quite, well, revolutionary.

It’s compost time for the old version of the patriarchal masculine,. It’s nearly time for a full renewal.

March 23rd
Mercury Exact Elongation
Mercury and Venus are at greatest Elongation. The furthest away from the sun they get in their cycle. Both around the same time. 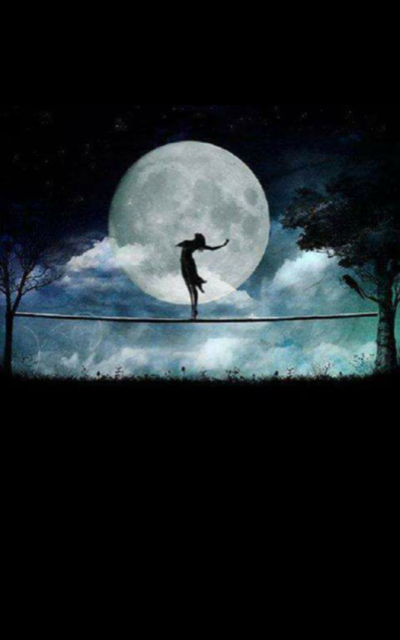