Greetings from Costa Rica! I came down to Central America for the month of February. I recently spent my Birthday of February 4th on Lake Atitlan in Guatemala, one my heart homes. I’m now in Costa Rica at a music production retreat. I’m having a great time expanding what I know and learning new things.

Tonight, I spent the evening on the top of a mountain under the full moon with a group of 50 men. All a part of this retreat. A super potent ceremonial experience. Where are you this full moon?

Here are my insights for these current times: 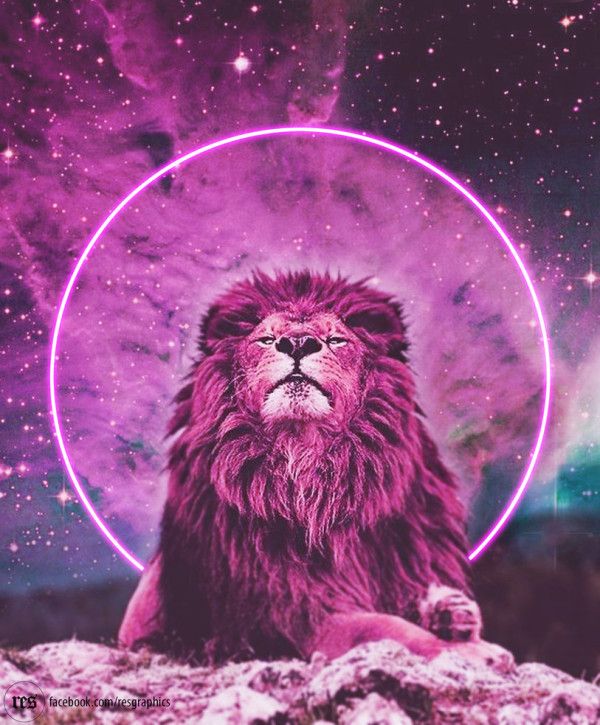 The moon is full in the sign of Leo. The energy of Leo teaches us about self-love, heart expansion and  self-awareness. The intentions you set at the new moon two weeks ago are now fully in fruiting and flowering mode.

The wood that you set spark to at the new moon is now a blazing fire. Or is it? Did your fire fizzle out before it emblazoned?

Every full moon is hen the moon is opposite the sun. The sun is now in the sign of Aquarius where the new moon was just two weeks ago. Aquarius is a dynamic alignment with Leo as a resonant polarity. Though these two signs have more in common than different. Both are about expansion and self-awareness. Aquarius is an Air element sign and has more to do with expansion of consciousness and Leo is a fire element sign which has more to do with taking action and showing up in the heat of life.

May you show up big and not shrink or dim your light any longer. Happy full moon. 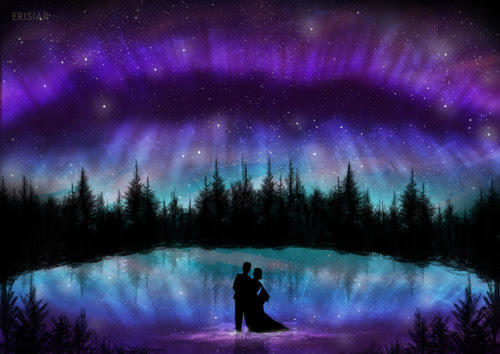 The planet which represents the sacred feminine in our lives, Venus is now in alignment with the planet who shows us our wounds, Chiron.

The wounded healer is now teaching our feminine how to heal, feel and deal with the new version of Aires.

In the sign of Aires, the wild warrior woman shows herself as the sacred warrior. The protector of the tribe. The mother bear.

Who will she protect? What will she stand up for?

Now is the time for the feminine to take action. Chiron is helping to heal her reason for doing so.

It’s not about beating the men at their game. It’s about renewing the game.

Also today, the messenger planet, Mercury is as far from the sun as it can go. Which can only be one sign away. Mercury is very closely connected to great mystery, the sun.

The moon is opposite Mercury at this time and is at Perigee which is closest to earth today.

Strong alignments! These two extremes being opposite of each other and happen at the same time today is not common. 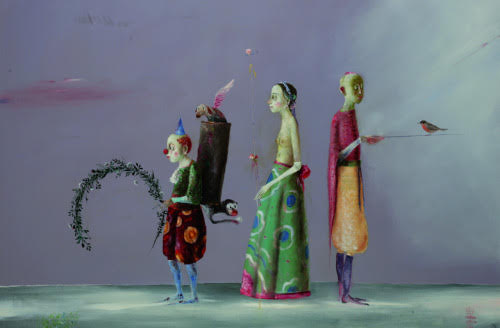 Today the messenger planet, mercury crosses by the compassion planet, Neptune in the sign of compassion, Pisces.

A good day to daydream though not necessarily take action on the imagination.

Today the journey of the collective masculine sees a new sign. The planet of the masculine quest, Mars enters the sign of solid, practical reality, Capricorn.

This will be the last sign before our hero returns home to Aquarius where he started this journey nearly two years ago.

Capricorn will be the full maturation and embodiment of all he’s learned along the way.

With all the attention in Capricorn this is an important piece of the puzzle. As we enter a new way of seeing and being Capricorn. It starts by leaving the old patriarchal ways more fully. 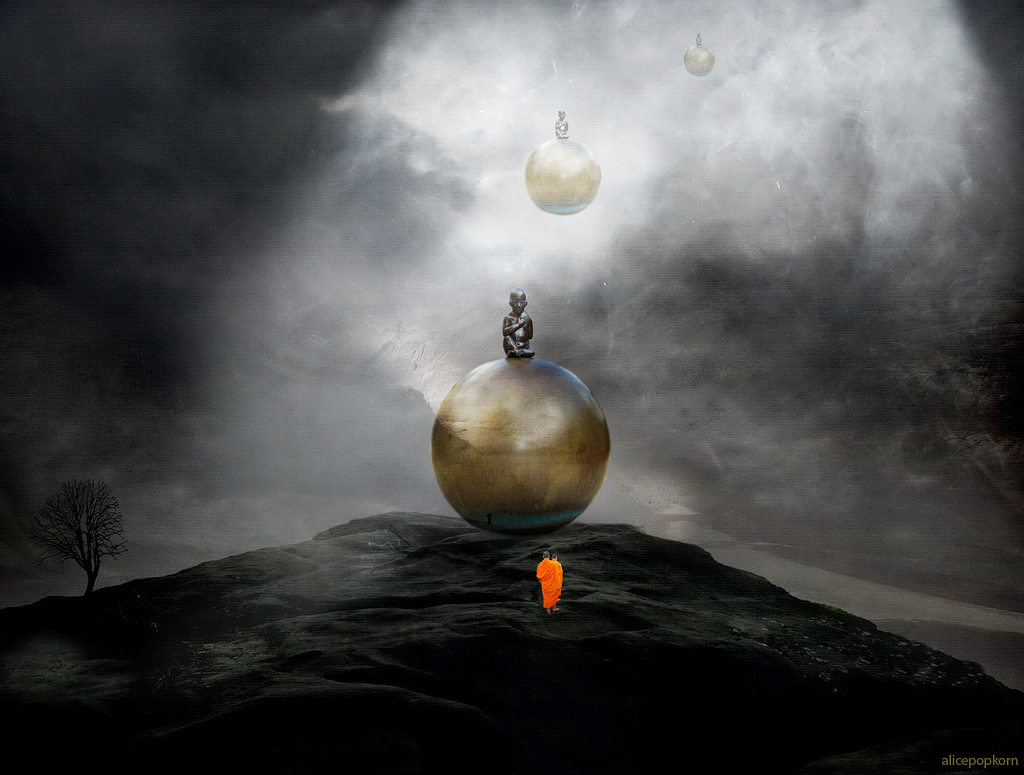 One of the final labors of Hercules as it were. As the moon crosses Mars along his journey, this particular portion is illuminated.

Right now our hero is in the sign of Capricorn learning to be a wise elder.

This is an important illumination which is amplified like an eclipse energy because not only does the moon cross by Mars showing us or spotlighting the adventure but this time the moon actually crosses directly over, completely blocking it like an eclipse.

If you’re in the united states you will see the moon cross directly over our red planet. This brings up the shadows as so much of the planetary energy in Capricorn is doing right now.

It’s time to admit to and fully expose all the masculine shadows so we can move more fully into the new ways. This is the year and this is the near end of this cycle of the masculine.

It’s rime to breakdown the old and embody a new version of the masculine. 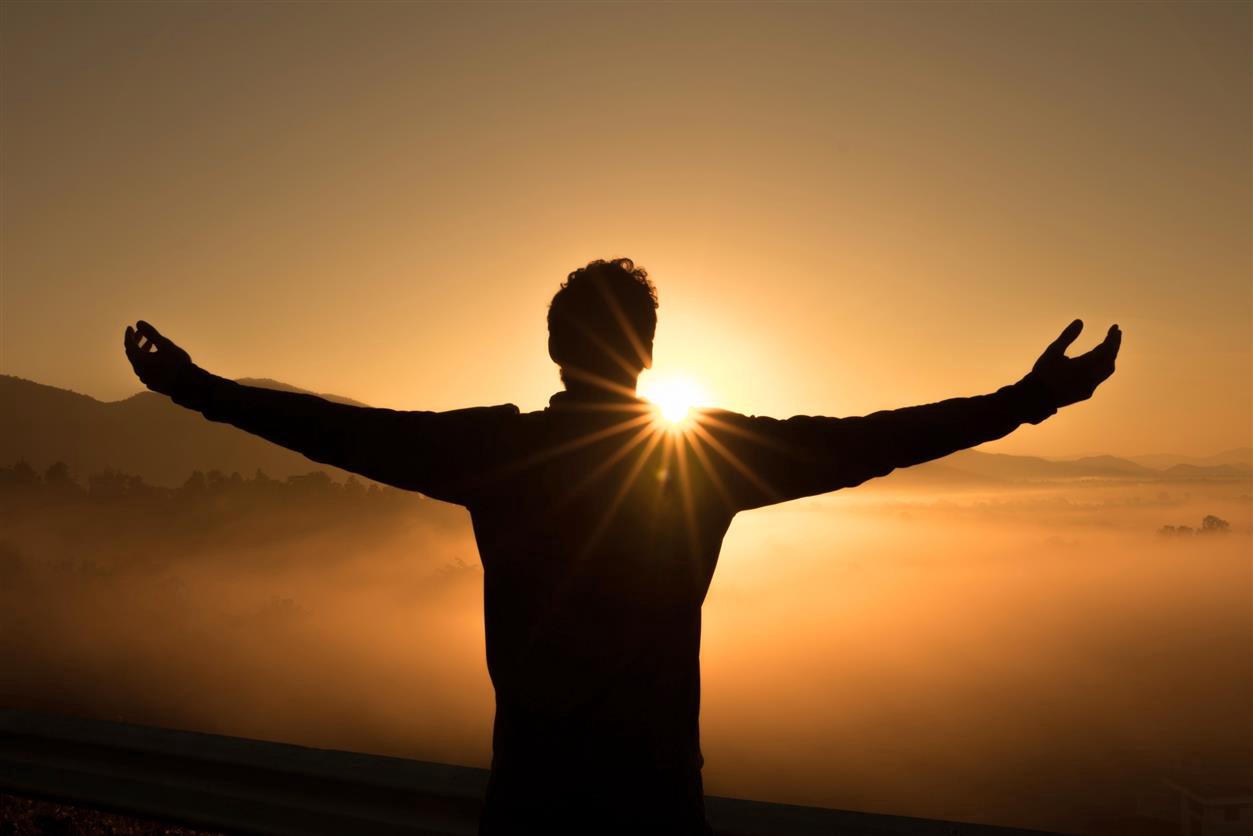