Greetings from the Yogi’s Garden in central Bali where we are exactly halfway through the 30-day Shamanic Yoga Teacher Training. Tonight, we will honor the New moon around a fire and celebrate the students that are now teaching each other! A beautiful group of brave souls have gathered for this.  We’re living out on the farm, going deep into the breathwork process and learning a bit about their astrology charts through this monthlong experience.

The stars are clearer up here than down in Ubud where I usually live. It feels amazingly grounding to be walking barefoot and eating meals straight out of the garden.

Where has your path taken you during this new moon?

Here are my insights:

The. Moon is now new. Until you can see it again in a couple of nights, now is the best time to create new intentions, start new adventures, and set out to discover new things!

The Sun is in the seasonal sign of Sagittarius! When the moon comes to meet it, they start the new wave of energy in this very sign.

The new moon is in Sagittarius.

Sagittarius is the sign of courage and bravery, to go out on a limb and explore new territory. To wonder philosophically about truth and to always quest for a higher meaning. These are the ways of Sagittarius.

If you align your new moon intentions to this fire sign of action and intuition, then you are setting yourself up to be more successful in what you are seeking.

So take action! The time is now to go further than you’ve gone before. To expand your awareness and seek higher ground.

Where can you go that is uncharted territory? It’s time to set foot on a new trail. 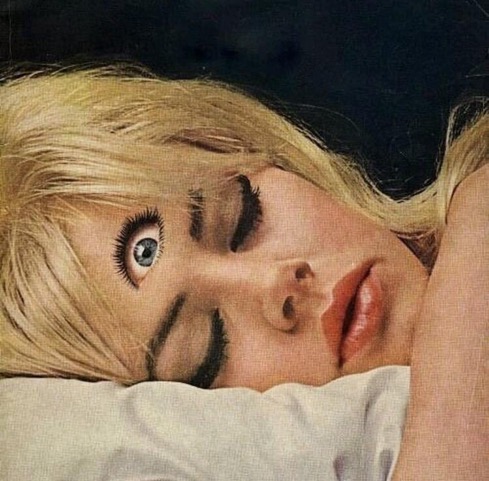 The planet of fuzzy, dreamy, celestial influences has been moving backwards or retrograde since May and will now pause or station to begin moving forward again.

Today clarity comes to those at the end of a Neptune cycle. Or for those just beginning one and for the collective: Neptune is an antidote for clarity.

So even with all of the fresh new Sagittarius energy from the new moon and sun, If you think you know which way you are going all the time, you will soon be wrong.

It’s time to embrace the heart space more than the head. It’s time to go without knowing whats up ahead. Just be.

Neptune now moving direct is bringing us a new dream.

Recently the two brightest planets were conjunct. This was quite a site to see just after sunset. Now they have barely inched away from each other as the moon passes by.

The planet Venus which represents the sacred feminine, is reclaiming her own light as she rises up brighter each night in this part of her cycle.

The moon accents this portion of her journey.

Jupiter expands anything it’s near and has recently given the goddess the spotlight she deserves.

This is the 3rd moon conjunction since Venus rose from behind the sun. This is like regaining the strength of your third chakra or power center.

The moon will pass by 4 more times representing the next 4 chakras until June when she is complete.

It’s time for the feminine to rise and reclaim her power. 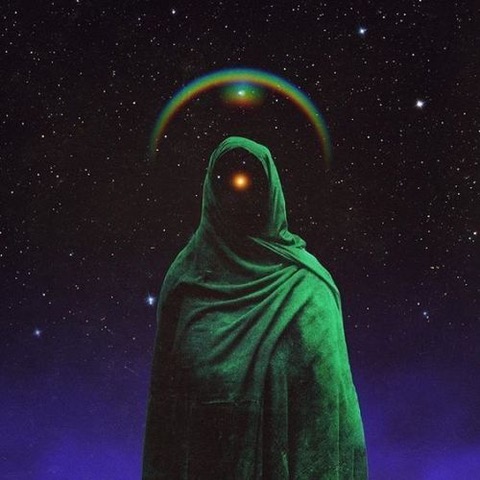 An occultation is like an eclipse. The moon passes directly over an object. In this case Saturn. Accenting the behind the scenes energies of Saturn in Capricorn. Getting ready for a big alignment with Pluto in Jupiter next year. This is a moment of preparation for that.

For the entire year, The planet of growth and expansion, Jupiter has been moving through Sagittarius.

Jupiter has been expanding the mysteries of the fiery exploratory sign of Sagittarius. It now shines a spotlight on the earthy and practical sign of Capricorn.

For the next year, as Jupiter moves only through one sign per year, Jupiter will expand our awareness of the mysteries of Capricorn. The Capricorn teachings include community and responsibility. Practicality and reason are included in the Capricorn wisdom.

Expect more grounded guidance from the largest planet in the sky. 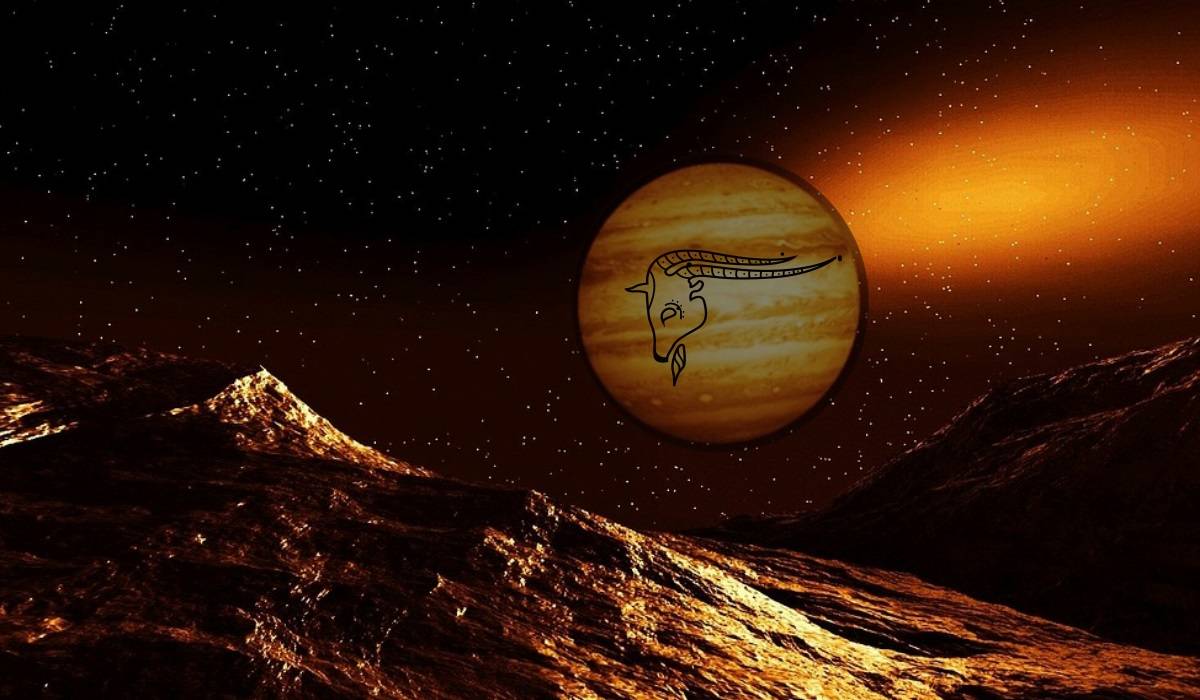