Hello from Eugene Oregon. I’m sitting at my mom’s house out in the quiet country sipping some of my new cacao shipment from Guatemala, listening to some new music and basking in the love from this past weekend at the Beloved Festival. A very special event for me that I hadn’t been to since I moved to Bali nearly 6 years ago. It was beautiful to reconnect with old friends, the land and my roots.

So nice to be in my hometown visiting with family and old friends.

I have a couple of workshops in Eugene this weekend.

I may have some surprise events in Portland next week too! Stay tuned.

Then >>>This just in<<< I will be in Kauai at the end of August and will be hosting a couple of Ecstatic Dance events. If you’re around, I’d love to see you!

Then back to Bali for September onwards.

Big love all around everyone! Please enjoy these Astrological insights:

Right now, Venus is conjunct the Sun. This is sort of a mid point in the Venus cycle in which she is completely out of sight from our view.

The ancients looked at this as the Queen of Heaven going through the underworld. Even our oldest story, the Sumerian tale of Innana saw this point as her death before resurrection.

This is the exact death point.

It’s time for the feminine within you to fully release her identity so she can more fully realize who she is.

The full moon is opposite to all four of these very personal inner planets.

Leo is the sign of outgoingness, shining bright like the sun type of energy. Though with all of these planets within the glare of the sun…. You can’t see them!

So interesting to have a full moon illuminating the opposite energy of such a compact alignment.

Usually if 4 planets are all together in one sign then we are really being influenced by that sign… Though all in the underworld, unable to be seen I think this more has to do with looking at what cannot be seen.

The Leo in the world could use some of that. See Donald Trump, a dude with a couple of major Leo alignments in his chart, for example. I rest my case.

Though if you are a Leo type of leader than it is a good time to take a look and be weary of your followers, their motivations as well as your own.

What within you needs to be looked at instead of looked out from? It’s time to shine a light on the parts of yourself that haven’t been seen in a while.

So that you can shine brighter than ever before! And in turn inspire others more naturally.

The full moon is in the sign of Aquarius. The opposite sign of the sun as always.

Aquarius is the sign of radical, electric rebellious mental perception.

Aquarius is the archetype of the rebel, revolutionary, and the one who sees the big picture.

What if you could see your life from a bird’s eye view? What needs to be changed in a radically new way?

It’s time to truly see the big picture. To actually experience it. Not just see it.

The planet of thought and communication, Mercury Squares the planet of abrupt changes and radical, unpredictable moments, Uranus.

Just after the full moon, this dynamic alignment can create a tension between the way we see things and what is actually happening to our surprise.

Mercury is in Leo, which is influencing the way we see ourselves and the way we radiate our influence outwards.

Uranus is in Taurus helping to slowly though radically shift the way we function in our bodies in this world.

This can be a disruptive day or plans can change. Perhaps you see and plan something mentally though your body tells you differently.

Interesting can be to go with the flow and roll with the punches.

The planet of the sacred masculine, Mars moves into the sign of details, sacred duty and divine alignment, Virgo.

Mars makes it’s way out of the fiery sign of Leo and paves the way for the sun and Venus to follow into earthy Virgo.

Now the sacred masculine explores the energies of earth. Devotional, sacred duty and ceremony work are explored through this in service to spirit sign until October 3rd. 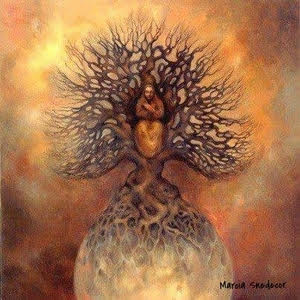 Following quickly behind Mars and just before their interaction in the underworld or near the sun, the planet of the sacred feminine, Venus enters a new sign.

She will move away from the fiery sign of Leo into the earthy sign of Virgo today.

The sacred feminine with us all will now explore being a more devotional, grounded and ritual oriented version of the feminine.

The feminine archetype of Virgo is the high priestess, the ritualist, the one devoted to her sacred duty.

In history she has been the one who honors spirit into matter and is most connected to the feminine mysteries such as the moon and menstrual cycle and honoring that as sacred through ceremony.

It’s time for the feminine to realign with nature.

Later today Mercury in Leo will Trine with Jupiter in Sagittarius. A flowing aspect to these two in service to spirit signs.

With Jupiter in Sagittarius, the perspective of Mercury in Leo can be broadened and expanded.

The light of life, the sun now enters the season of Virgo. The sun now shines the light of consciousness on the earthy sign of details, ritual, and devotional sacred duty. 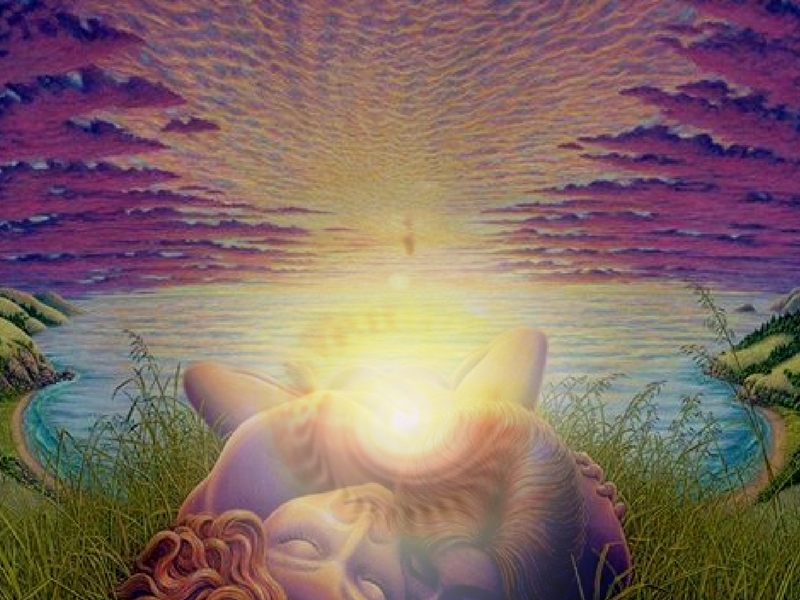 In the underworld, or so close to the sun you cannot see, the planet of the sacred masculine and the divine feminine meet in a close conjunction.

This is part of the overall story of these two planets and the way they can meet every so often. In fact, there are just three ways they meet up. One is in the early morning sky, one is in the early evening sky and the other, well, is like now. You cannot see them!

So the connection between the feminine and masculine during this time is more about looking at what can’t be seen.

In the sign of Virgo which is about acute details and accuracy, the feminine and masculine within have a chance to come together in secrecy.

What within your inner union could be looked at to a minute level?

What is sacred about the union within you that may be out of alignment?

Virgo is the sign of fully aligned sacred purpose.

It’s time to realign with nature. Both parts, masculine and feminine can now come together as one. You just got to look at what’s beneath the surface.

If you are 32 years old this means a much bigger thing for you as you are currently in both a Venus and Mars return. This is the prime time of your life to connect to your own inner wholeness. All that was mentioned is at a much higher level for you personally.

We all experience this collectively. The asteroid Juno is also very close to this conjunction. So this adds some extra details to the alignment.

This can provide some extra freedom in all that the feminine in Virgo is aligned to and working diligently to through her devotion.

This can bring some space and relief to overdoing sacred work and pushing into alignment all things needing to be perfect.

Go for excellence instead of perfection. 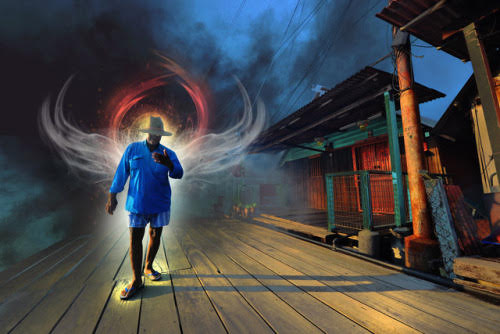 The planet of thought and communication, Mercury moves into the sign of details, analyzing and alignment, Virgo.

Our mental perception is now influenced by the earthy wisdom of natural cycles.

At best this helps us analyze and see the Patterning in all things.

Later today the Sun will harmonize with or Trine, the planet of shifts and changes, Uranus.

This can create some new perspectives on how we put ourselves out to the world.

Then we have a new moon the next day, which makes August begin and end with a new moon. All the inner planets also started in Leo and end in Virgo. The themes of these times. 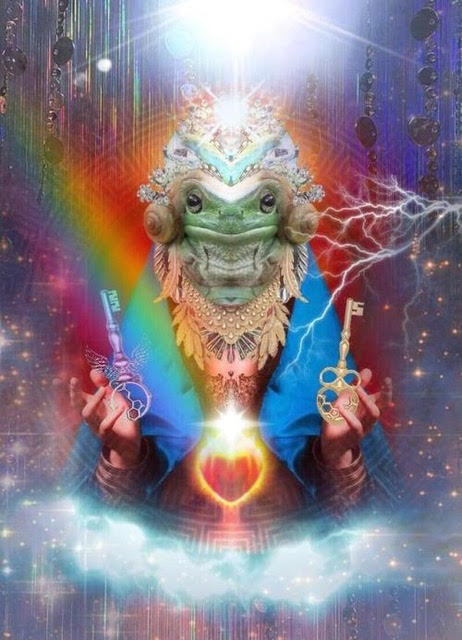