New Moon in Leo and Mercury no longer Retrograde

Greetings from the U.S. of A. I’m in Southern California on my way up to Oregon. I just taught Astrology and Breathwork at the OC Yoga Festival on Huntington Beach. Then I came down to San Diego to visit my sister and now today I’m heading up to Oregon to see my mom, family and old friends. Will be grounded in Oregon for a couple of weeks.

I’ll be teaching some workshops in Eugene, Oregon. Though I really just came to be with loved ones. Something I haven’t done much since being in Bali.

Funny being back on American soil, with all the dramas and stuck outlooks on life, as well as the vast beauty of the land and comforts of the known.

A lot is going on above us in the sign of Leo and I think it’s reflected through us down here.

The Moon is close to the sun making it invisible to our view. Like each month, no moon is the new moon. This begins the new lunar cycle and new fresh energies to work with in your life.

This new moon is at Perigee or when the moon is most close to the earth. This intensifies the energies!

The moon and sun (along with a few other planets this time) are in the sign of Leo.

Radical, Radiant, Self Expression and Power of Will are qualities of this outgoing Fire Sign.

Now is the season of Leo, which is the middle of summer in the Northern Hemisphere and middle of the winter in the Southern.

Leo is a fixed sign or what we call at SAMS, a sign of Self-interest. Which doesn’t mean selfish. Though it can.

A sign of Self-development, Self empowerment and self love.

These are the qualities of the Leo. So if you include these qualities in your new moon intentions, then you are more in alignment with what is shining down on us from above so then you can more easily create that down here.

Venus is also very close to this new moon as well as Mercury and Mars not far away. Making all of this more personal, all more a part of our individual stories, surrounding being seen, being our own block or own motivation.

With Uranus in a Square, dynamic alignment makes this even more expansive, electric, radiation of new moon energy where we can see random changes occur.

Happy new moon in Leo. This is all part of a big story.

Let your story be big!

Mercury has been moving backwards or retrograde for the past 3-weeks. When this occurs our communications, electronics and travels are a bit backwards.

Now the mental plane is moving forward…. As sigh of relief.. 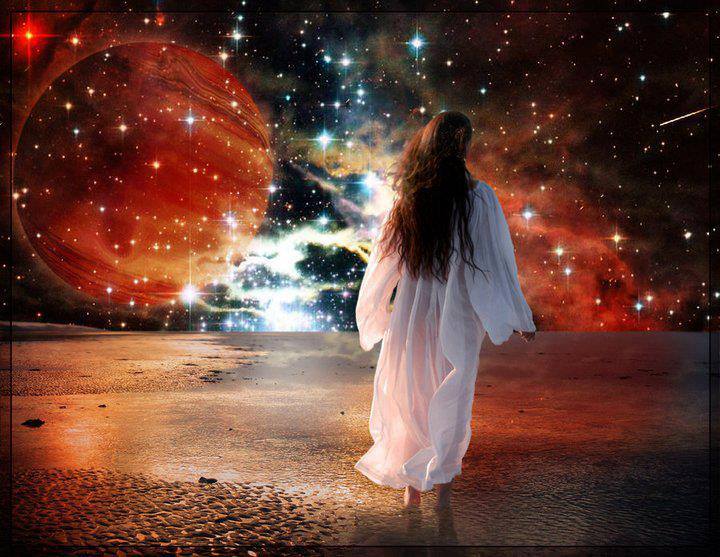 The planet of the sacred feminine, Venus is in a dynamic alignment with the planet of abrupt changes and radical shifts, Uranus.

Venus is currently near the sun, very close to the new moon that just happened in the sign fire sign of Leo, which expresses and radiates self-confidence and free will.

Uranus is in the earth sign of Taurus receiving the enjoyment and pleasure of this moment in the body, now.

A shift can occur within the feminine. Both because the teacher Uranus gives guidance by shaking things up in the middle world so one can have a bigger picture perspective… and also because Venus is in the underworld, which is when she is not visible to our eyes because she is so close to the sun we can’t see her. This part of the Venus story is like a death and rebirth, a transformation… and with Uranus there, it can make a more radical shift, all of a sudden.

What is changing internally so you can see the vibrancy of your own feminine power?

It’s time to make that change and express yourself! 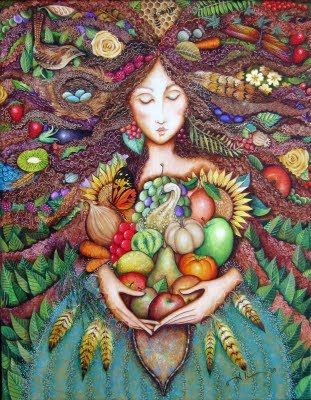 Today is the exact day when the sun is precisely in between the June Solstice and the September Equinox. This is also called the “Cross-Quarter”.

In Gaelic this is called Lughnasadh in which they celebrated the beginning of harvest season at the Full moon closest to the Cross Quarter. Whereas in Christian times they would celebrate Lammas for similar reasons of harvest of wheat.

This year, today is also the day when the Sun is Trine with Jupiter. With the Fire energies of Leo and Sagittarius, it is an expansive and expressive day, which could be beneficial if you are looking to lead, inspire or create something.

The moon illuminates the planet of expansion and growth, Jupiter near the Scorpion Constellation in the sign of Sagittarius.

This is worth tuning in to because it’s not hard to see. Jupiter is the brightest star in the sky when the sun sets. The moon is, of course, the brightest thing in the night sky. Being together you can’t miss it!

You will also be able to see the scorpion if you are away from big cities. Though even if, you will probably still see the heart star of the scorpion called Antares close to Jupiter.

All worth meditating with and receiving a download as you expand your awareness under this powerful sight.

Jupiter is currently expanding the Sagittarius mysteries of truth and meaning, exploration and travel.

The moon is like a night-light, or better yet a spotlight on this explorative journey.

This is just before Jupiter begins to move forward again, the moon being a catalyst for this direct movement in just a couple of days. 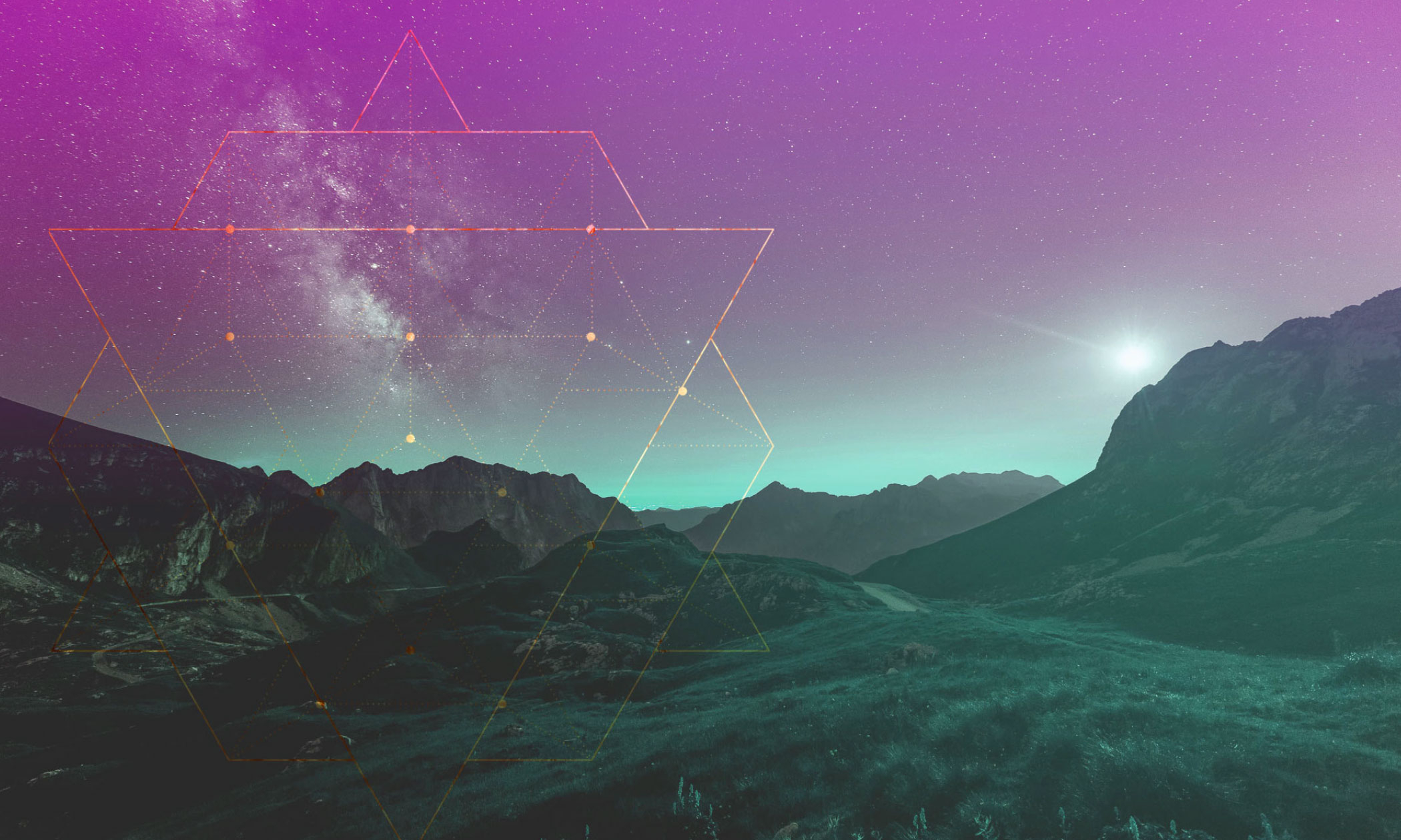 Uranus is the planet of changes, shifts, and randomness, in the sign of Taurus which has very much to do with physical pleasures, enjoyment and presence. The earth sign of Taurus is the archetype of a pleasure seeker or a receiver of sensual enjoyment.

As Uranus moves slowly, about 7-8 years through Taurus it feels almost recent that Uranus moved into this new sign just last year. Creating radical shifts in the way we use and enjoy our bodies and relate to the earth.

Now moving backwards over the first few degrees of the sign. It’s like starting all over again.

Jupiter is the planet of growth and expansion, in sign of Sagittarius, which has very much to do with exploration, philosophy and seeking truth and meaning. The fire sign of Sagittarius is the archetype of a traveler, a philosopher, someone on the quest for higher meaning and purpose.

Sagittarius is the resonant energy of Jupiter. Now moving forwards again this is full steam ahead.

Now we go boldly go further than we’ve gone before into uncharted territories of truth and meaning.

A very curious dynamic as both planets change direction on the same day… A rare occurrence.

One more thing today too! As Mercury has been retrograde recently. The planet of thought and communication now moves forward into the sign of Leo.

Now exploring the mystery of thoughts from the Leo perspective. This has to do with the way we see ourselves. Our own self worth and confidence.
Are you your own worst enemy or your biggest fan?

Now is a chance to take yet another look at this. Even with recent lessons learned. Have they been implemented?

Take the time for your affirmations to truly sink in and give you inspiration to express. You truly have the power to create your own reality.

This now makes all the inner planets in this same sign of Leo. Mercury will make it’s way to communicate with all of them over the next week gaining transmissions and messages to spread as all planets move into Virgo later in the month.

The Sun, Moon, Venus, Mars and Mercury in Leo now…They will all move forward together into Virgo soon. Though now let’s really, truly see ourselves with full power, awareness and love that radiates outward.

Today the moon is illuminating the planet of structure and form Saturn. Not far from Pluto, the planet of death and destruction and the destiny point of the South Node, though not visible to the naked eye.

You can see the moon bright and as its near Saturn, it shines it’s light on it. Near the constellation of the archer in the sign of Capricorn, Saturn is bringing the teachings of stability, responsibility and consistency.

Saturn slowly approaching Pluto for a big conjunction next year. It’s going down. The forms that aren’t working anymore are coming down, crumbling, and falling apart.

This will give way for something new. Please be prepared.

The South Node is also here now, giving us insights on what is too heavy to bring with and what we really learned from the past. If we let things go, leave them on the altar of this definite change, then we will have more space to receive the new. 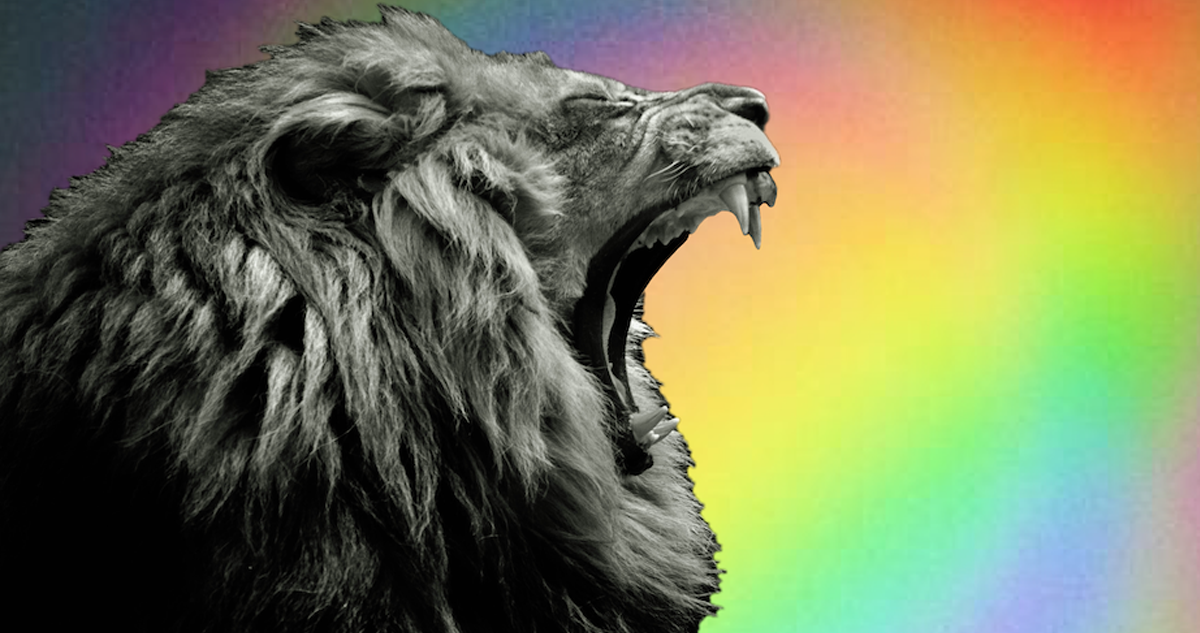 The sun, which illuminates all life, is now exactly connected by Venus, the planet of the sacred feminine in the fire sign of Leo.

Along the cycle of Venus she goes through a certain phase where she is so close to the sun you cannot see her. The ancients called this the underworld.

In the story of Inanna, a Sumerian tale older than any other, the Queen of heaven Inanna, or Venus goes from being the upper world down to the underworld to meet her dark sister.

She is then killed and hung on a meat hook.

This is that moment in the story. She is at the rock bottom of the underworld.

Now is that full surrender. The death before the rebirth This is that moment of complete defeat. The part that has to be known before accomplishment.

She eventually sees the light and at some point is brought back to life and rises again as the queen of heaven.

Today the head surrenders to the heart. 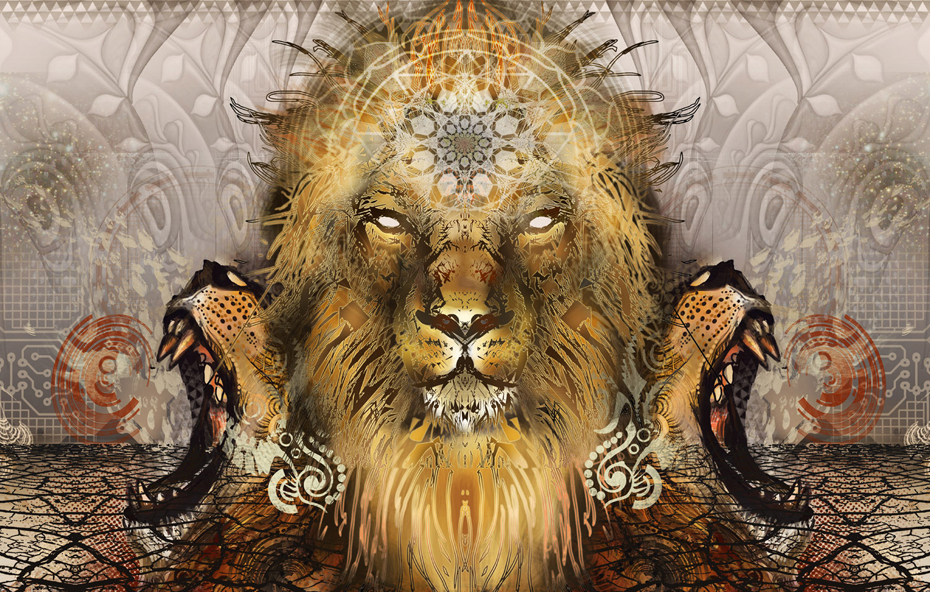