Happy Solstice everyone! And Happy New Moon! I’m in Bali and am planning the details of my next big trip! I will be in the United States and back in Oregon for the first time in over 4 years! This August will be the first time I return to where I am originally from since I moved to Bali. Who knows what lies ahead? Mainly I will do a big festival tour. Details below!

I hope to see you along the path.

The longest day of the year in the Northern Hemisphere and the shortest day here in the Southern. In Bali and in my classes we have focused on the returning of the light. The renewal of the Sun’s cycle. In the North you might be celebrating maximum light! In either case, it is a renewal, a prominent mark on the solar path. This is like a new year! What is your intention?

Just moments before the eclipse, the moon passes by Venus, the planet of the feminine. With the marker of galactic edge, we can see in one way that we are at a turning of the ages. With Venus next to the moon at solstice we can look at that as a marker of the rise of the feminine.

The messenger planet is now on the other side of the sun representing what we call the psycopomp phase. Each Mercury cycle is 120 days long. When it returns back from the sun it is bringing forth new ideas, new concepts and new ways of being.

This new moon is only 3 days from the Solstice. The first new moon after the solstice is one way a New Year or renewal point. A seed point, especially as it is in the sign of cancer, the sign of providing nourishment to the seed until it’s full bloom. Cancer is the archetype of the mother, caring, compassionate and nurturing a family, home or tribe.

What do you care about? Who do you love?

Another way to see this is that it is a time to look at how we are caring for ourselves… You can’t what you don’t have. So if you are not at 100%, you cannot give 100%.

Now is the time to nurture and take care of you!

The planet of the masculine gets past by the moon.

How are you caring for your inner masculine? How is the masculine within you being honored?

The messenger planet connects with the masculine. This represents a communication of Cancer energy to your mind and masculine parts of you. There seems to be a great teaching unfolding here. What is the message for the masculine within you?

Now Mars, Mercury, Venus and the Sun are all in communication with each other. With all the planetary players playing it makes a planet power play!

The asteroid Chiron stations retrograde and begins to move backwards soon. The asteroid shows us our wounds and fracture points. It shows us the medicine to heal them. There could be a resurfacing of past wounds that still need some care and attention. 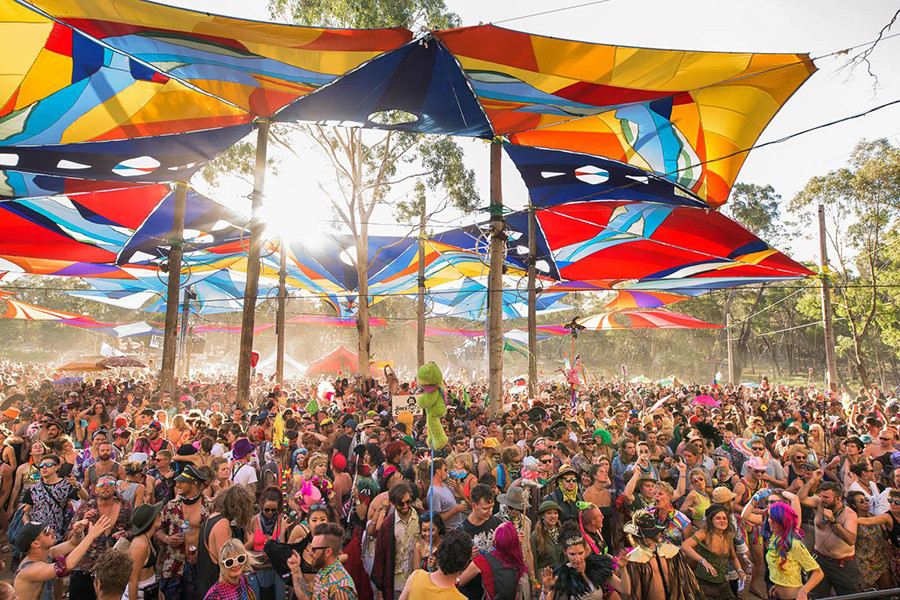 I will be in the USA for August and September. I will be teaching at:

and a couple of workshops here and there. Will for sure be in Penticton the week of Shambala and am considering a workshop in Portland before the Eclipse. Let me know if you want to host me in your studio on the west coast during August.

I hope to see you!