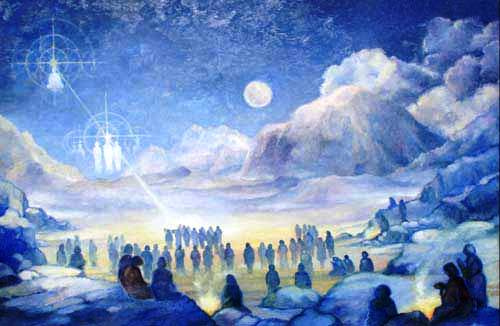 Greetings from the other side of a big initiatory journey! The Mystical Yoga Teacher Training has come to a closing success! All 20 beautiful souls have now graduated the program and are fully initiated yoga teachers. We spent the past three weeks diving deep into ourselves through the teachings of yoga. It was a shamanic initiation guided by the Peruvian medicine wheel. These brave woman shape shifted through the 4 cycles of change supported by the 4 directions, mother earth and father sky. We learned to shed our layers like the serpent, see our shadows like the jaguar, embrace our gifts like a hummingbird and see with a bird’s eye view, flying high like an eagle. We have now come to a landing and are loving the life that we live. They move forward, shining and sharing the light and truth of their inner wisdom and the gifts of yoga. Aho sisters!

October 16th
Full moon in Aries
One of the final nights of the course we held a strong fire ceremony to honor the full moon. We had a manifestation ceremony where we drummed and rattled and sang songs inviting in the helper forces. We spoke into the fire and into the universe our intentions and what we are manifesting, what we are bringing into our real world life! This is the most powerful way to embrace astrology… through ceremony we honor the energies of support that is the universe and the cosmos. If you haven’t yet spoken or ceremonialized what you are manifesting at this full moon time, do it now! 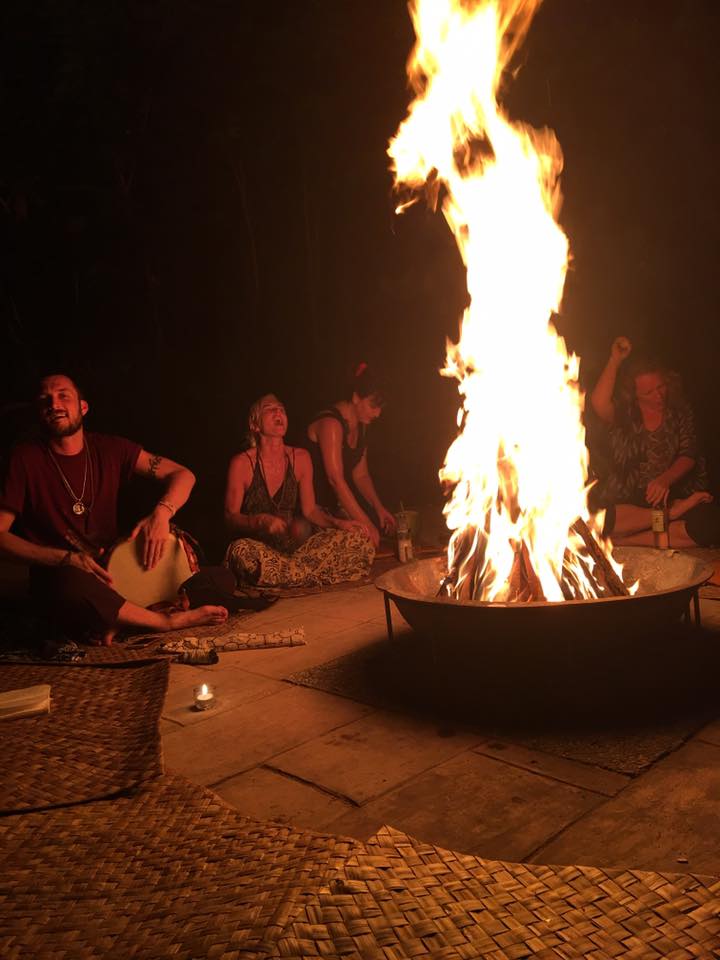 The full moon in Aries is about taking conscious action. The archetype of the warrior takes spontaneous action. To know one’s mission and purpose is the way of the warrior. The spiritual warrior knows what the nature of the noble cause worth fighting for is and says yes to what it wants and no to what it does not. It’s time to stand up. It’s time for the revolution of your love!

Uranus is with the full moon adding in even more spontaneity. Uranus is the teachings of abrupt change, radical shifts and moments of extreme novelty. You can only expect the unexpected… but if you are expecting the unexpected then you are still expecting something and that won’t work either… All we can do is have our hands open instead of closed so that we can embrace what comes with fullness. Let’s be the open handed spiritual warrior at this time. Whatever comes our way is what we work with towards our goals. We set our intentions and release attachment to the outcome. We walk with our hands open ready to embrace what comes with full action. 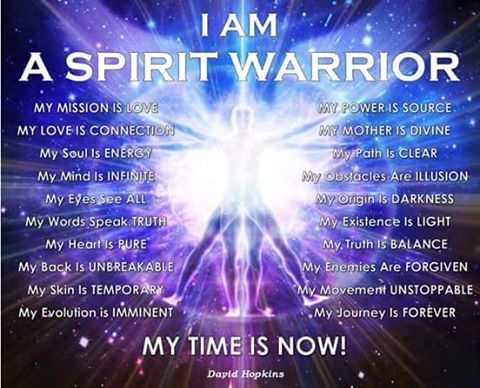 October 19th
Mars conjunct Pluto
Pluto is the planet of the underworld. Pluto creates transformation, bringing shadow to light. Mars is the planet of the masculine. The vision quest masculine is on a journey through 12 challenges, which are the moon conjunctions with Mars. As the masculine red planet passes by the underworld planet Pluto, he activates the shadow world. The masculine will have to see what’s beneath the surface as he is in the sign of Capricorn.

Capricorn is the sign of the responsible wise elder energy. What’s real and tangible is at the forefront. When the shadows come through we have to see what’s underneath our motivations. What will the shadows reveal to your inner masculine while exploring what’s practical? What’s really real?! 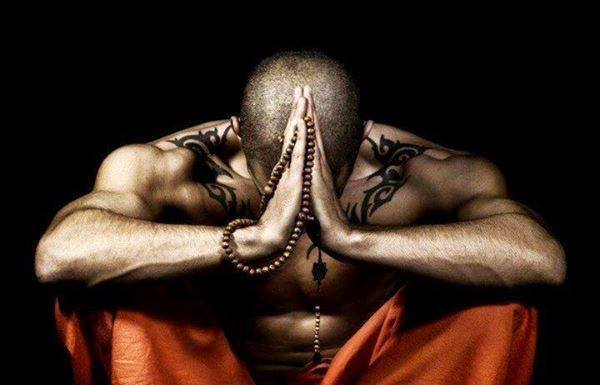 This happens in the constellation of the archer near the star Nunki. Nunki is a Sumerian name and one of the only stars still using the Sumerian language. This is the vein of the arrow to the archer constellation. The arrow is aimed at galactic center. As Mars goes through the stars of this constellation, the arrow points the other way. Like two different motions and soon the Masculine planet will move past the archer into the watery area of the sky of the goatfish. He will continue his vision quest bringing with him the wise teachings of Capricorn.

October 18th
Venus enters Sagittarius
The sovereign queen now enters the sign of the truth seeker. She now explores further than she has gone before. When the fiery feminine embraces her truth she expands her consciousness and finds a greater sense of meaning and purpose. What is your truth in regard to your inner feminine? It’s time to explore and expand! 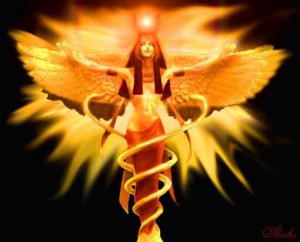 October 22nd
Sun enters Scorpio
Now the Sun, which Shines light on all life, enters the seasonal rhythm of of Scorpio. The collective fuel being burned now has to do with the archetype of the shaman, which, sorceress. The fuel we burn now has to do with the development of will and the feeling of life force energy. What brings you to the edge of aliveness?

October 24th
Mercury enters Scorpio
Soon after the sun, the mental planet Mercury enters Scorpio. Now our collective mentality is attuned to the vibration of passion, intensity and depth. The collective computer now downloads the archetypal teachings of the shaman, which, sorcerer. What comes to mind when I ask: What brings you to the edge of aliveness? What are you passionate about? 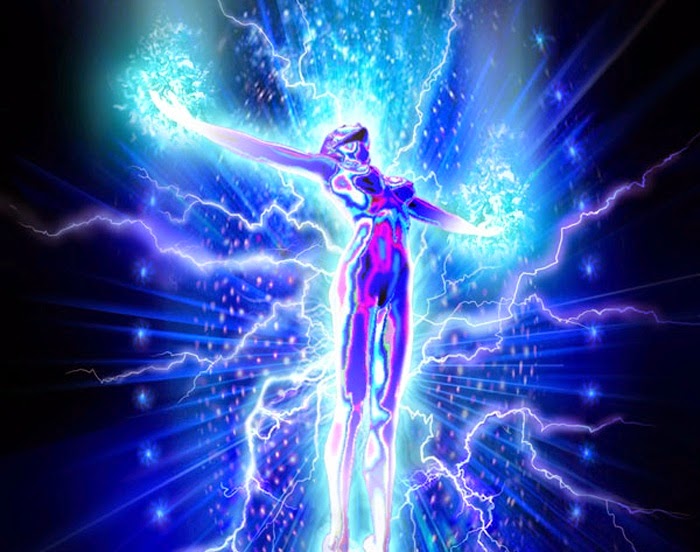 All this intensity is activated right before the US elections!

October 28th
Mars square Uranus
The masculine red planet continues his vision quest and comes into a dynamic alignment called square to the planet of celestial visions and the shifter of assemblage points: Uranus. Uranus brings radical shifts and unpredictable of circumstances. There’s no telling what will happen as this tension squares off. What does your inner masculine find when the unexpected occurs? How can you respond instead of react?

October 29th Venus conjunct Saturn and Antares
Just a few weeks ago the masculine Mars made it’s way out of and through the triangle with Saturn and the heart of the scorpion constellation he was in for 7 months. Antares being the star named for being the rival of Mars (Anti-Aries) means this was quite a task. Now, the sacred feminine planet Venus will have her go moving into a similar triangle and then straight through the same gate between Saturn and Antares. 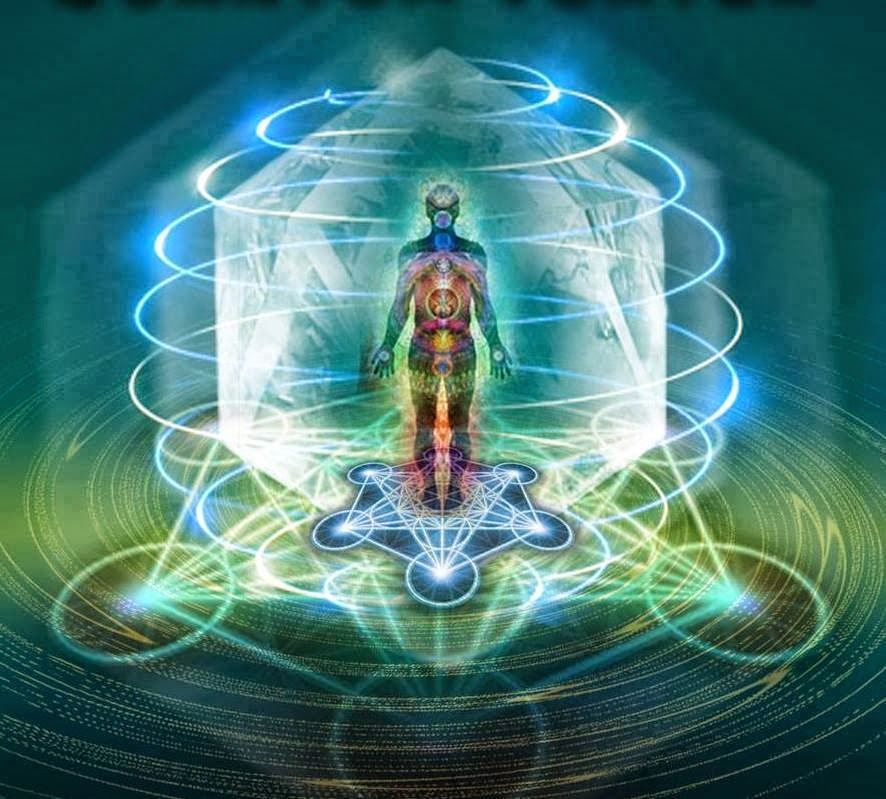 Romantic as we watch the feminine approach the masculine. Venus and Mars will come closer together over the next several months.

Saturn is the planet of structure, form and stability. It almost seems like a guard or a judge as the star Antares is the heart star of the scorpion. The sacred feminine is being tested or judged on how pure her heart is or strong her love is as she passes by these energies. Will the divine feminine make it past? What will she learn as she endures this journey? What is in the heart of your feminine half?

October 30th
Sun conjunct Mercury
The sun and Mercury will come in close contact. Though they are always close this is as close as they get. Anything that comes into contact to sun is not visible and is what the ancients considered the underworld, as they could not see it. In this case it’s as if the sun is serving as a guide to the underworld. He will take you there and bring you back again. We will receive a new message from the messenger planet Mercury. This is a punctuation of the times we are in. 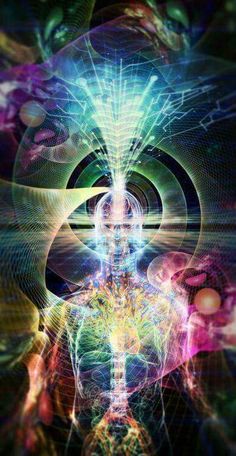 I write you in transit to India. I left Bali the day after the Yoga teacher Training was complete. I now go from teaching people how to teach to being a humble student. I will go on my yearly visit to see my Pranayama Guru: Sri O.P. Tiwari. I will spend the next two weeks at Kaivalyadham, the world’s oldest yoga research center, immersed in my own pranayama (yogic breathing) yoga and meditation practice, healing and relaxing through nature cure massage, cleansing with kriyas and eating an Ayurvedic diet. 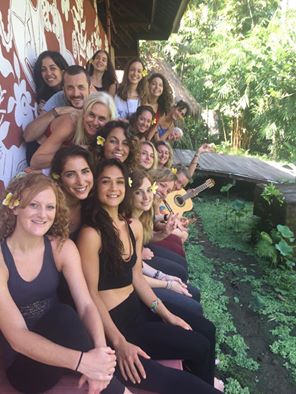 I will talk to you at the new moon when I launch my new website, new brand and new blog. 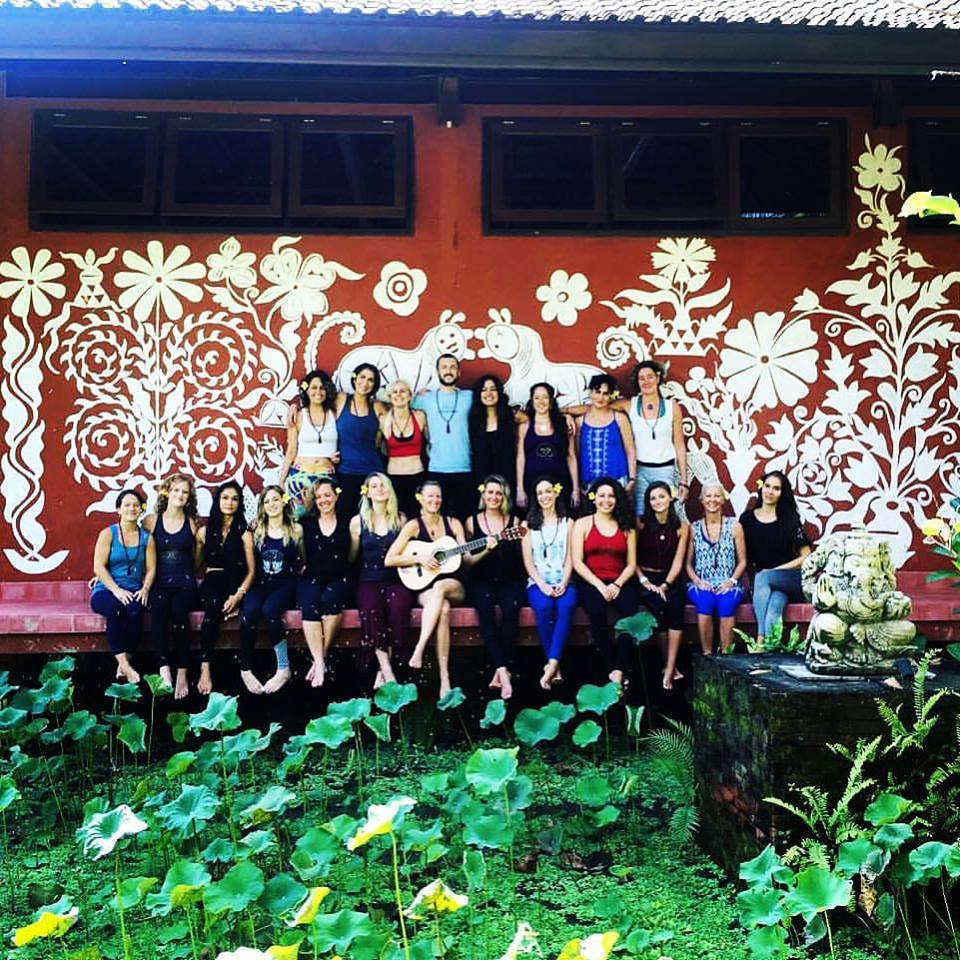